Police arrested a man who they say is responsible for 35 bank robberies from Toronto to Sudbury.

Provincial police say the suspect was apprehended last Friday at a hotel in White River, about 1,000 kilometres northwest of his hometown of Mississauga.

Police claim 54-year-old Shawn Chaulk robbed a series of banks in Barrie, Orillia, Collingwood, Huntsville, and Bracebridge, among other cities. 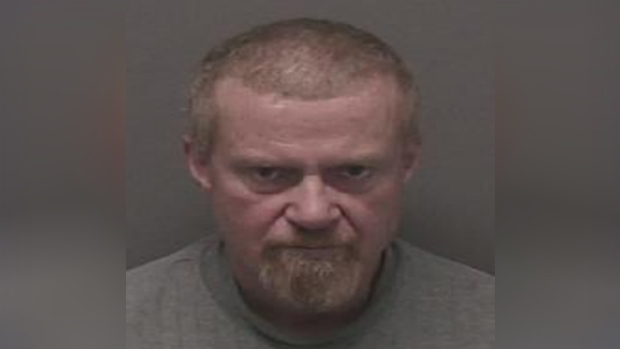 He is charged with multiple offences, including robbery, break-and-enter and theft over $5,000.

The OPP says more than a dozen police forces helped with the capture.

The accused is being held in custody.