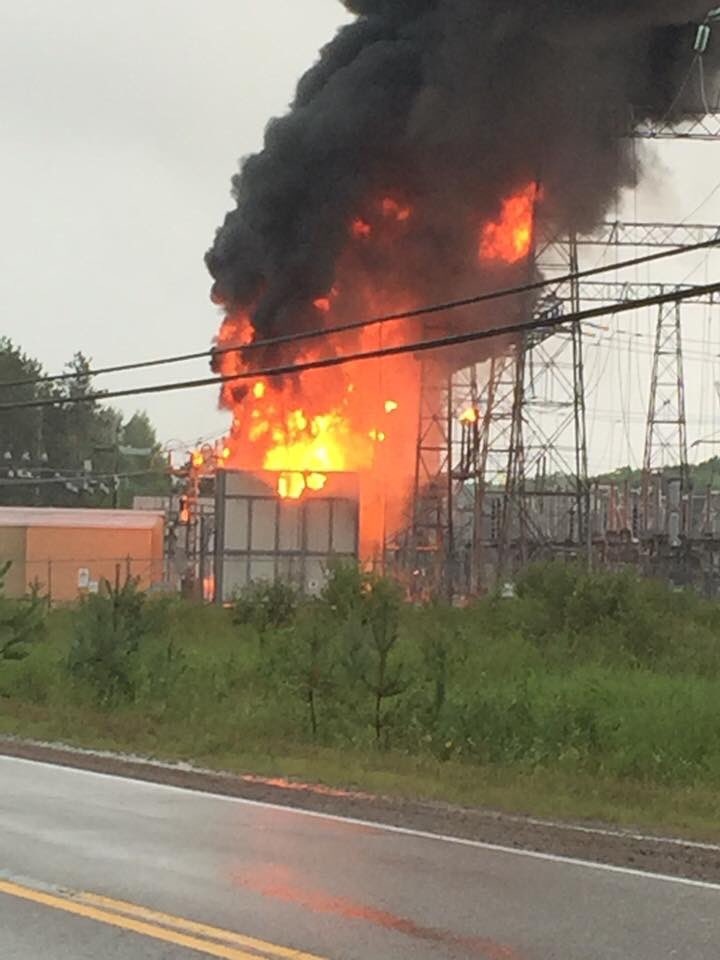 Power has been returned to some 27,000 customers in Haliburton after a fire broke out at the Hydro One Transmission station in Minden.

The fire broke out at the transmission station on County Road 21 Thursday evening. About twenty-five houses in the area were evacuated. The evacuation has since been lifted and residents have been told they can return to their homes.

According to the mayor of Minden, Brent Devolin, fire crews are expected to be at the scene until Friday evening.  The office of the Ontario Fire Marshal has also been called in to investigate.

Devolin also says the weather at the time, which included hail and rain, was helpful in dealing with the fire.

Provincial police say Hydro One’s Hazmat unit attended the scene and have determined the fire is not toxic.