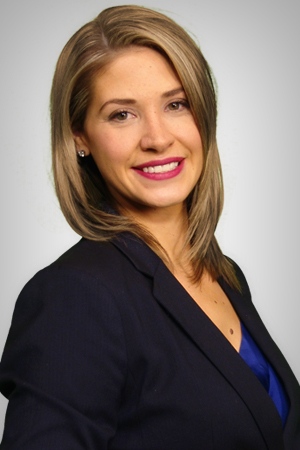 Krista’s journalism career started at the age of eight, when she published a “local” newspaper for her family members, and delivered it to each of their bedroom doors.

Years later she graduated from the University of Guelph-Humber, earning both an Honours Degree in Media Studies and a Diploma in Journalism.

Krista began her professional career as an intern at 680 News Radio in Toronto and then switched to television, working as a videographer at TV Cogeco. There she spent years reporting on the Halton Region and her hometown of Burlington, ON.

Krista later moved to Saskatchewan, where she worked as the Morning Live Reporter.

Krista joined the CTV Barrie team in September 2017 and lives with her spouse and their boxer dog, Molson.

No watches or warnings in effect.
7 °C