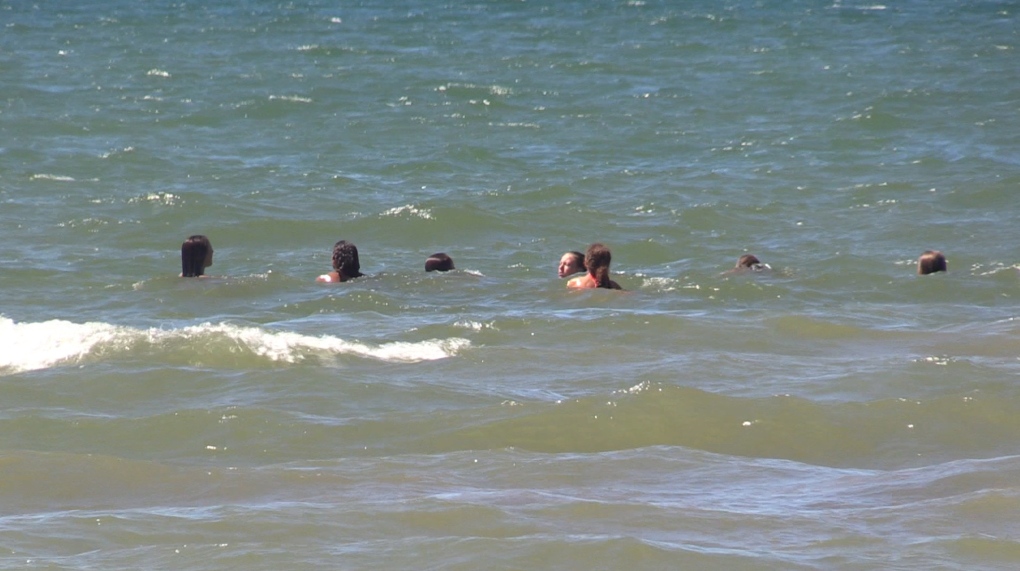 BARRIE, ONT. -- The health unit has issued swim advisories at several local beaches because of a higher than normal bacteria count in the water.

The following beaches have a swimming advisory in place:

A swimming advisory is issued when the bacteria levels exceed those considered acceptable.

The advisory warns swimmers that the level of bacteria in the water may pose increased health risks, such as minor skin, eye, ear, nose and throat infections and stomach disorders.

The beaches with an advisory are not closed, but those who chose to swim are advised to avoid swallowing the water and dunking their heads underwater.

Meanwhile, the township of Ramara has closed all of its public beaches and some water access points until further notice.