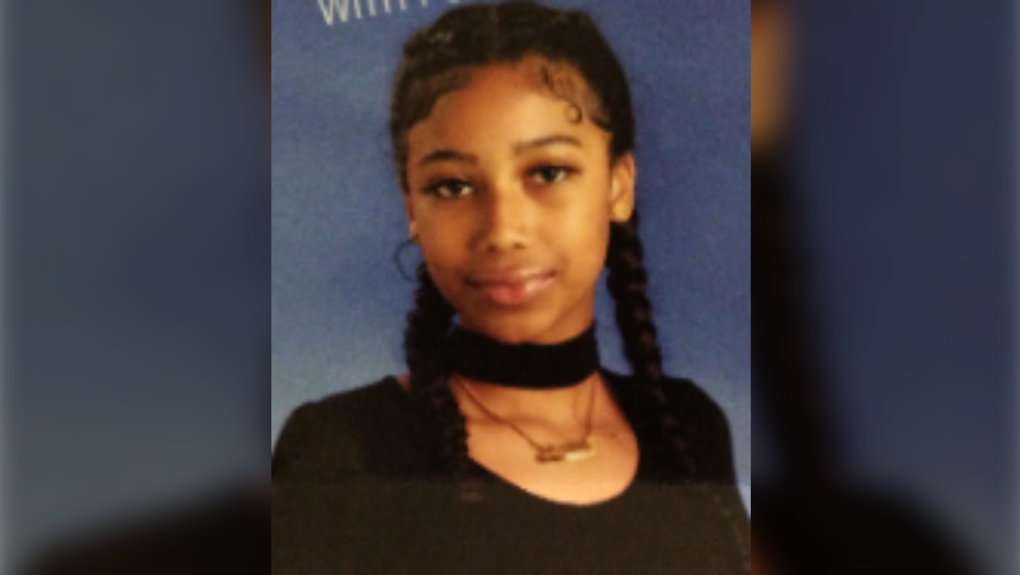 Family and police are worried about the well-being of a Bradford teen not seen since Monday evening.

According to South Simcoe Police, 14-year-old Shyla Stephenson was last seen leaving her home on foot in the area of Summeryln Trail and Blue Dasher Boulevard around 9 p.m.

Shyla is described as mixed-race, Southeast Asia and Black, 5'3", weighing 90lbs with a thin build and shoulder-length curly black hair.

Shyla has her left nostril pierced with a white diamond and also wears a 24k gold necklace with the name Shyla.

Anyone with information about Shyla's whereabouts is asked to contact police or Crime Stoppers.