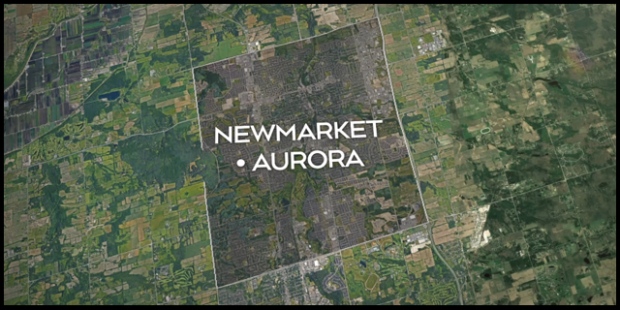 The riding of Newmarket-Aurora is in a tight race between incumbent Liberal Tony Van Bynen and newcomer Conservative Harold Kim.

The former mayor of Newmarket, Van Bynen, was first elected in the 2019 federal election.