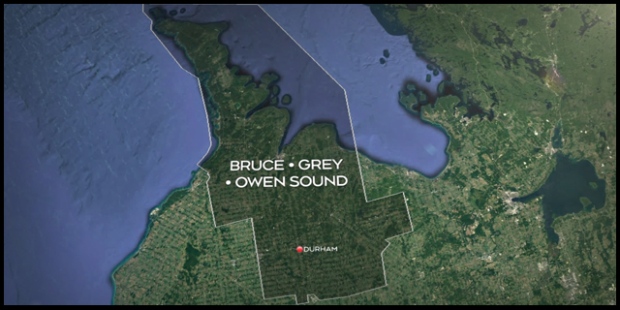 Alex Ruff has been re-elected with 45 per cent of the vote over Liberal Anne Marie Watson, who came in second with 26 per cent voter support.

A conservative has held the riding for the past decade.