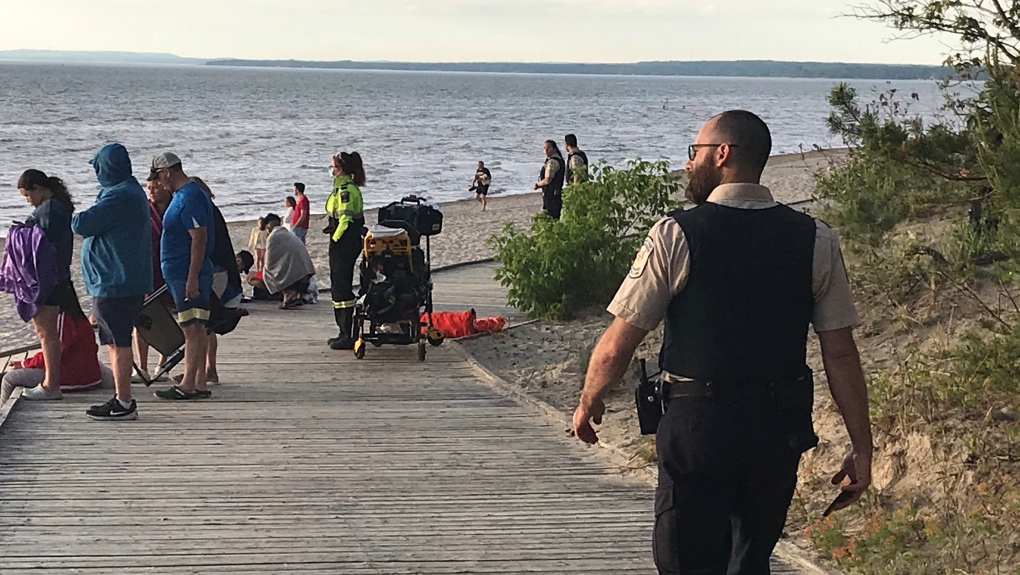 Police have confirmed a 22-year-old Brampton man has died following a drowning in Wasaga Beach.

According to OPP, it happened around 5:30 p.m. on Saturday at the Beach 2 area. Police were told that a male had been on a flotation toy of some kind. Friends of the victim became concerned when they then saw the device without the individual on it.

A search and rescue mission began, and shortly after, the OPP helicopter was flown in to assist around 8 p.m. The body was then located a short distance from where the male had last been seen, approximately 100 metres from shore.

The man, who police say was not a strong swimmer, was transported to hospital, where he was then pronounced deceased.

According to police, the man was visiting Wasaga Beach with friends.

The investigation into the incident is ongoing.