YRP investigating a shooting at a Whitchurch-Stouffville home 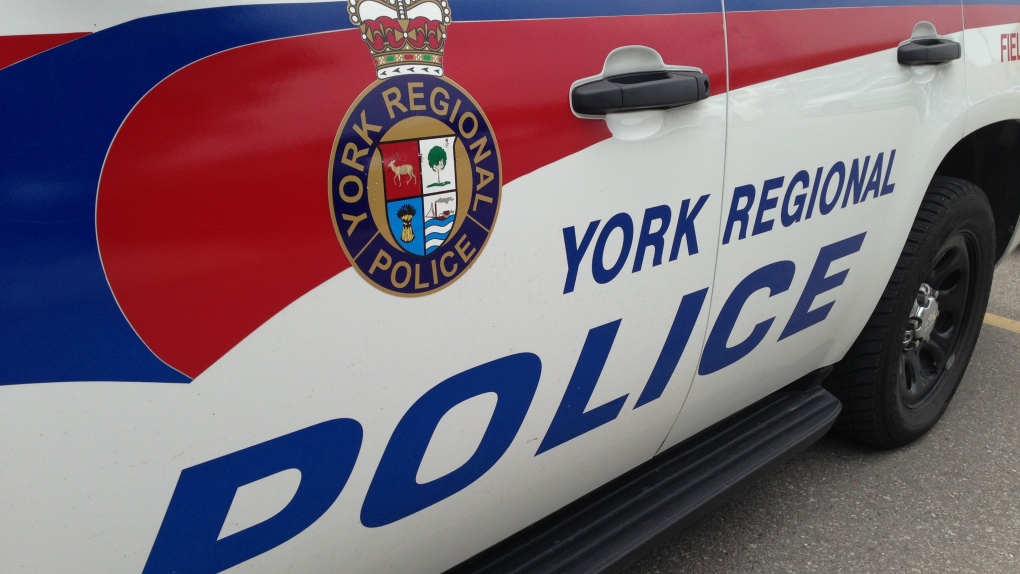 York Regional Police is appealing for witnesses after gunshots were fired at a home in the Town of Whitchurch-Stouffville last week.

Police were called to a residence on Aspen Crescent at around 3 a.m. on July 28 for reports of shots fired. When officers arrived on the scene, police say they located several bullet holes in the front of a home.

According to police, the suspect fired shots at the building and then drove away.

No one was injured in the incident.

According to police, the suspect is described as a white man with a medium build. He was last seen wearing a dark-coloured t-shirt and shorts and was driving a white or grey vehicle.

Anyone who may have witnessed the incident, or who may have information, dashcam or surveillance footage of when the shots were fired is asked to call the police.

Canadians Michael Spavor and Michael Kovrig were free and bound for home late Friday after being imprisoned in China for nearly three years, while Huawei executive Meng Wanzhou was heading in the other direction, her own legal saga ending in a deal with the United States.