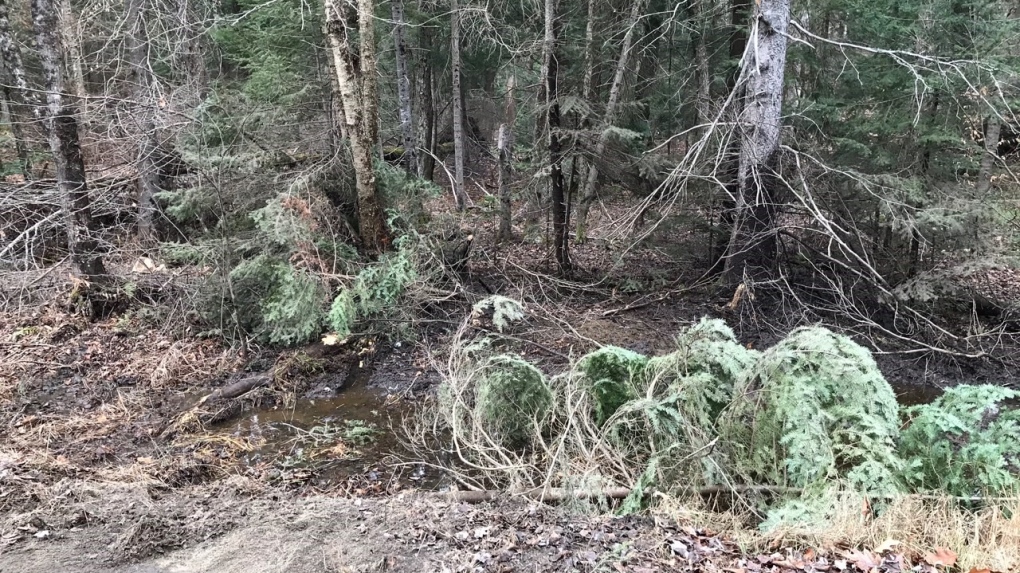 BARRIE, ONT. -- A 19-year-old woman was airlifted in critical condition to a Toronto hospital after a single-vehicle collision overnight on Friday in Bracebridge.

Police say the victim was one of three passengers in the vehicle; the other two occupants were treated at the scene.

Provincial police arrested the 23-year-old driver, who they say was found by officers trying to walk away from Nicholls Road's crash scene when they arrived.