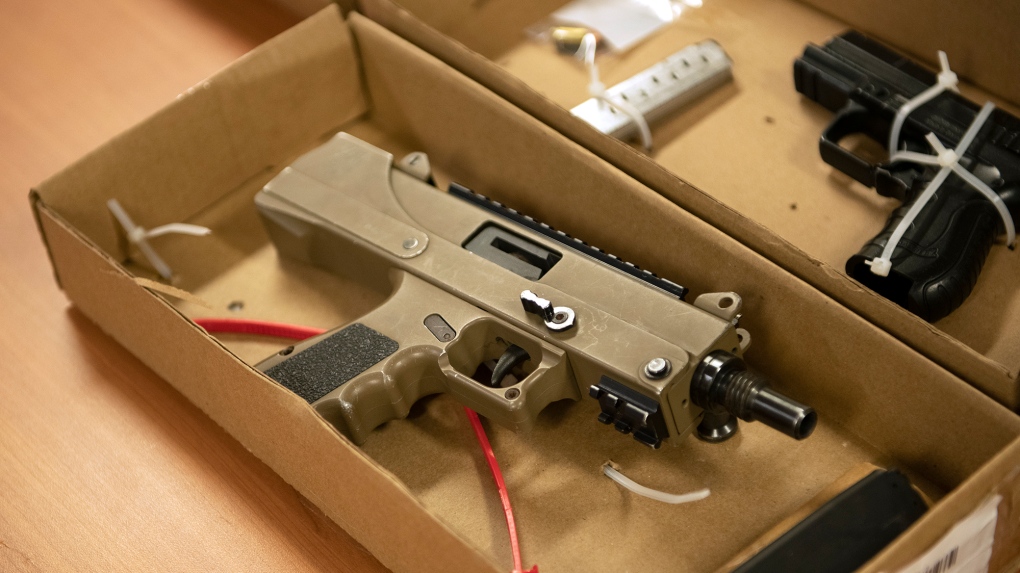 Police say they've charged 17 people and seized 15 guns in the probe that stretched throughout the Toronto area and Sudbury.

They say the investigation began while officers probed a home invasion in Vaughan after a 26-year-old man was allegedly assaulted.

Police released a video of the home invasion in March that appears to show three armed suspects walking up the stairs and beating a victim.

York regional police say a crowbar seen in the video was unique and only sold at one retailer that allowed several suspects to be identified.

From late March to mid-May York regional police along with many other forces raided homes that led to the charges and seizure of cocaine, fentanyl and cash.

This report by The Canadian Press was first published May 22, 2020.