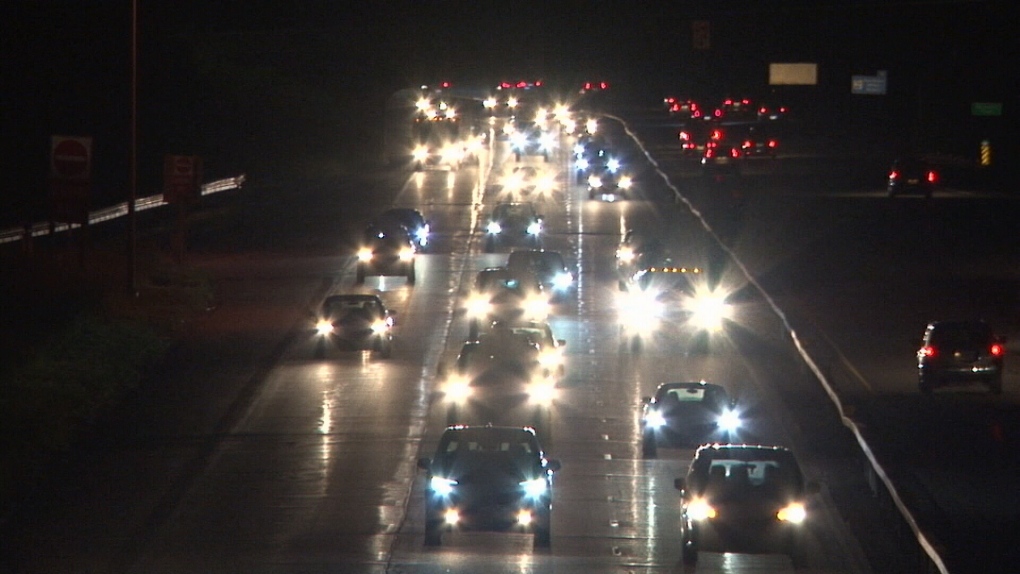 BARRIE -- A Sudbury man is facing several charges after police received multiple "urgent calls" about a wrong-way driver on Highway 400 in Barrie.

Provincial police say the 41-year-old man was travelling north in the southbound lanes of the highway near Duckworth Street on Thursday night.

Police say they stopped the vehicle near Forbes Road in Springwater Township.

The accused has been charged with impaired driving and dangerous driving offences.

He was released with a June court date.

The Orillia OPP is giving credit to the concerned citizens who "acted quickly to report this dangerous event."