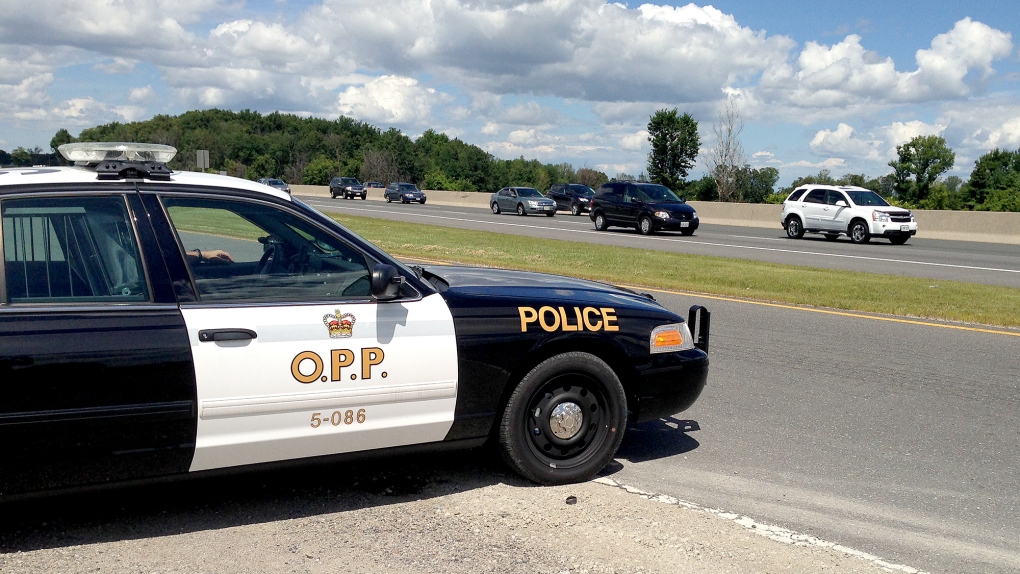 A North York resident is facing charges after driving in the wrong lanes of Highway 11 yesterday morning.

OPP say a car was travelling south in the northbound lanes of the highway near Gravenhurst. Then three vehicles travelling north had to avoid the wrong-way driver and ended up colliding. Two women and a child were taken to hospital with minor injuries.

The driver of the wrong-way vehicle then pulled off the road and was arrested at the scene.

The northbound lanes of Highway 11 were closed while police dealt with the incident.