BARRIE, ONT. -- Barrie police are investigating a violent armed robbery downtown that left a woman with a gash to her head.

It happened at around 10:30 p.m. Friday in an alley near Dunlop Street East and Bayfield Street, off the edge of Meridian Place.

Barrie Police spokesperson Peter Leon says the victim had been leaving a night of fun with friends when she was attacked.

"Things got a little out of hand very quickly," Leon says.

The woman suffered cuts from some sort of edged weapon. Her injuries were serious enough to need hospital treatment. 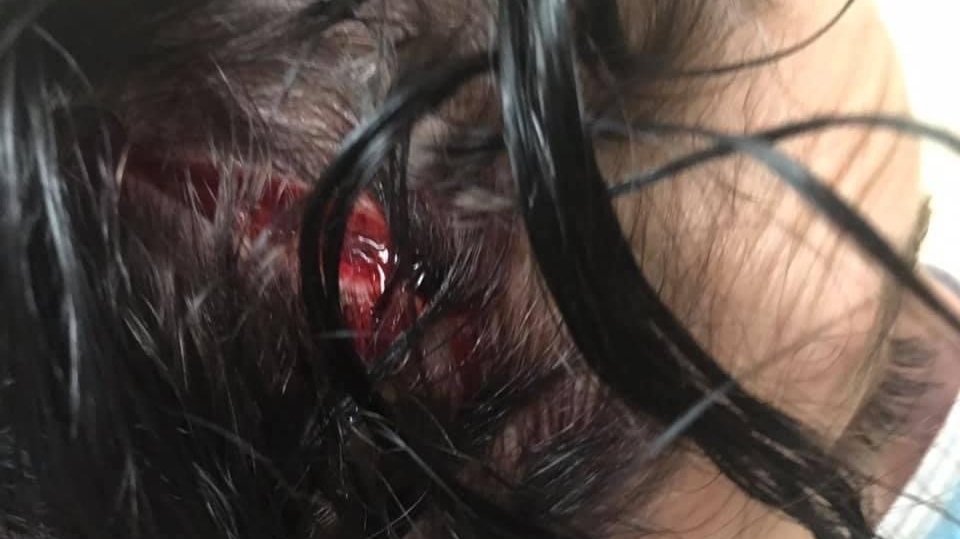 Leon says a suspect fired a pellet gun in the victim's direction though it doesn't appear to have hit her.

Leon says a Good Samaritan offered her a ride to her parent's home, where she reached out to investigators. The victim's father told CTV on Monday that she had gone to work but is experiencing "persistent headaches."

Police are looking for two suspects, a man and a woman.

Police are trying to pinpoint surveillance video that could help with their investigation.