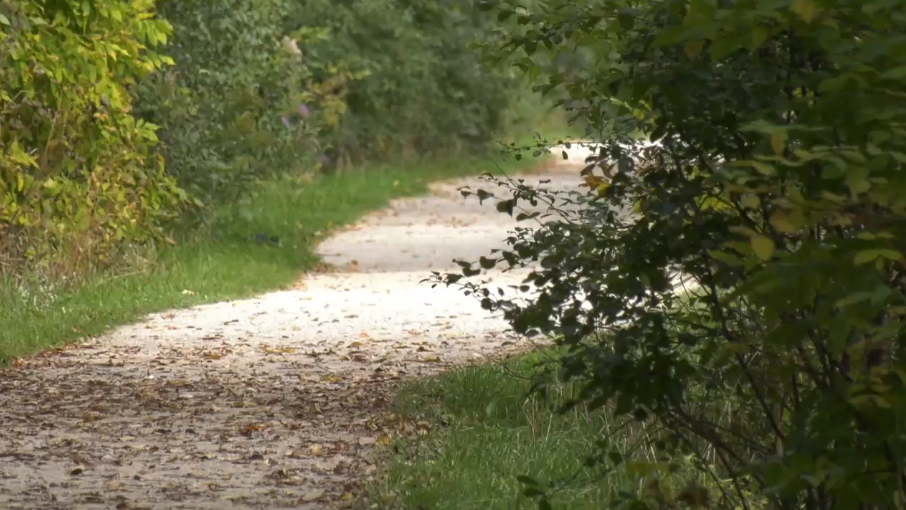 Police want to track down a man accused of assaulting a woman walking her dog on a trail in Collingwood Sunday night.

According to OPP, the woman was walking on a trail between Spruce and High streets around 9 p.m. when a man came up from behind her and tackled her to the ground.

Police say she fought him off, and he took off, running westbound on the trail towards High Street.

The woman suffered minor injuries in the attack.

Officers and the K9 unit searched the area but didn't find the suspect. They are asking the public to contact the police or Crime Stoppers if they have any information.

The suspect is described as a white man, roughly five feet 10 inches tall, with dark hair. They say he was wearing dark clothing.