Woman,26, struck and killed by tractor overnight in Barrie 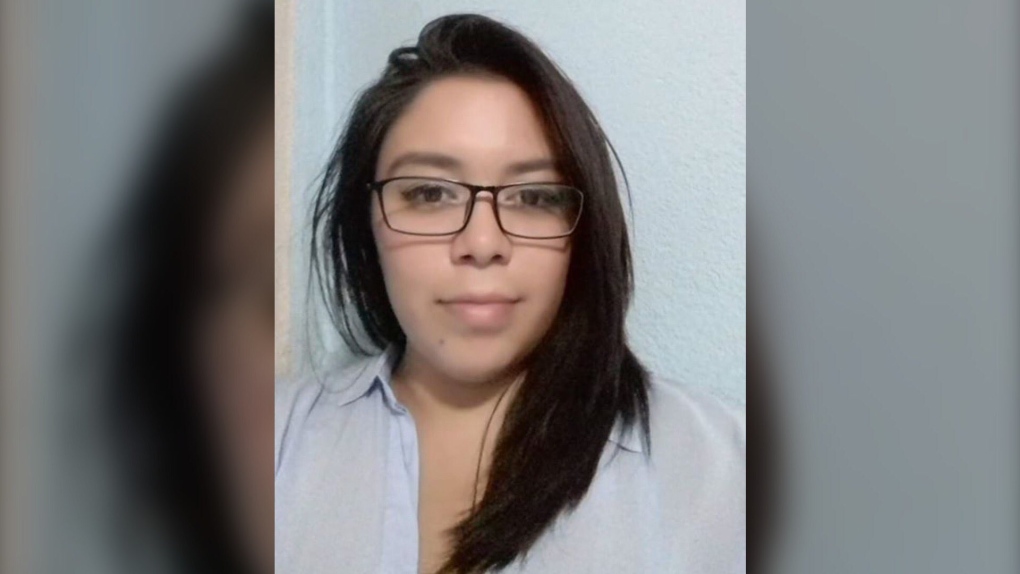 BARRIE -- A 26-year-old woman was killed when she and a co-worker were struck by a tractor in Barrie overnight on Friday.

Cynthia Cisneros and Juanita Benitez, 26, had just finished cleaning the Barrie Nissan dealership on Veterans Drive around 12:30 a.m. and were walking to their next job at the Barrie Ford on Mapleview Drive West.

As they crossed the street, they were struck by a snowplow tractor as it turned left onto Veterans.

Family in Mexico shared photos of victims of Friday’s deadly crash in south Barrie. Cynthia Cisernos died on scene, Juanita Benitez is in hospital. They were crossing the street on the way to clean another car dealership on Mapleview Drive West ⁦@CTVBarrieNews⁩ pic.twitter.com/0w53pjRChX

Cisneros died while Benitez was rushed to a local hospital. She was later taken to Sunnybrook Hospital with serious injuries. She is expected to survive.

The two women lived in Bradford and worked for Cleaning Central.

"We're devastated, absolutely devastated. Our hearts go out to their families," the women's boss, Rob Palmer tells CTV News over the phone. "We're just having a really hard time digesting this accident."

The driver of the tractor, a 22-year-old woman, stayed at the scene for police. She was taken to the hospital in shock.

A 26 y/o woman from Bradford died while crossing the street in the south end of Barrie. Police believe she was struck at 12:30am by a tractor snow plow at the intersection of Mapleview Drive W and Veterans Drive. @BarriePolice appealing for video @CTVBarrieNews pic.twitter.com/JNK44zXEhp


The road conditions were clear at the time, but it was a frigid night.

The victim's family has been notified.

Investigators are left to piece together how this tragedy happened.

"We do have additional information that has been provided to us with businesses in the area, and we're closely looking at surveillance video that will assist us," says Peter Leon, corporate communications with Barrie Police Services.

Police haven't laid any charges in this case, only to say the investigation is in the early stages.

They are appealing to the public for witnesses or dashcam video to come forward.