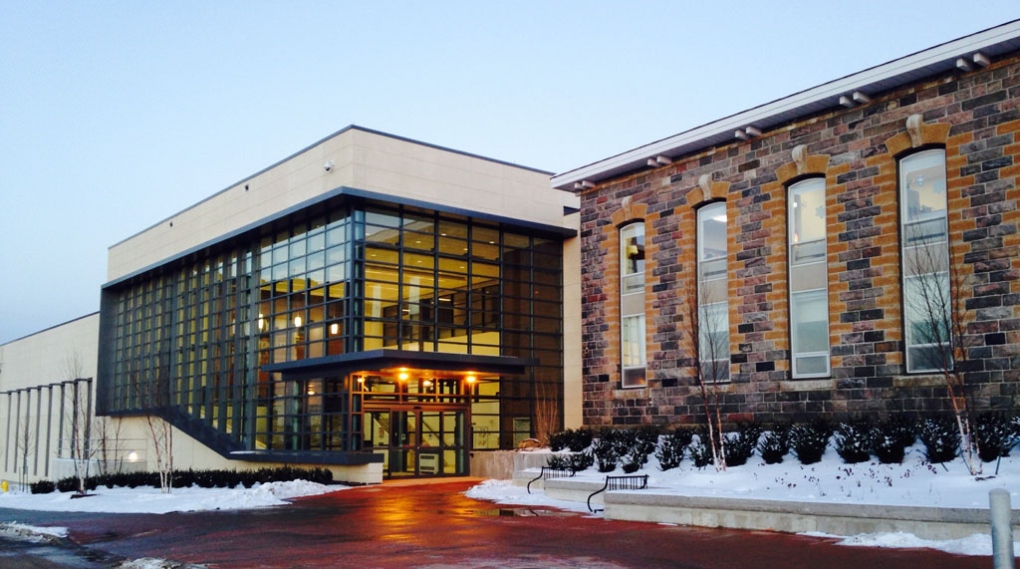 A mental health centre has pleaded guilty to one charge in connection with the stabbing of a nurse.

On Thursday, officials representing the Waypoint Centre for Mental Health Care entered a guilty plea for failing to develop, establish and put into effect measures and procedures to protect a worker from workplace violence.

Two other charges laid against Waypoint under the Occupational Health and Safety Act were dropped.

In April 2016, a nurse was stabbed several times with a screw driver by a patient at Waypoint. Three other employees were also injured.

The judge will make that decision in December.