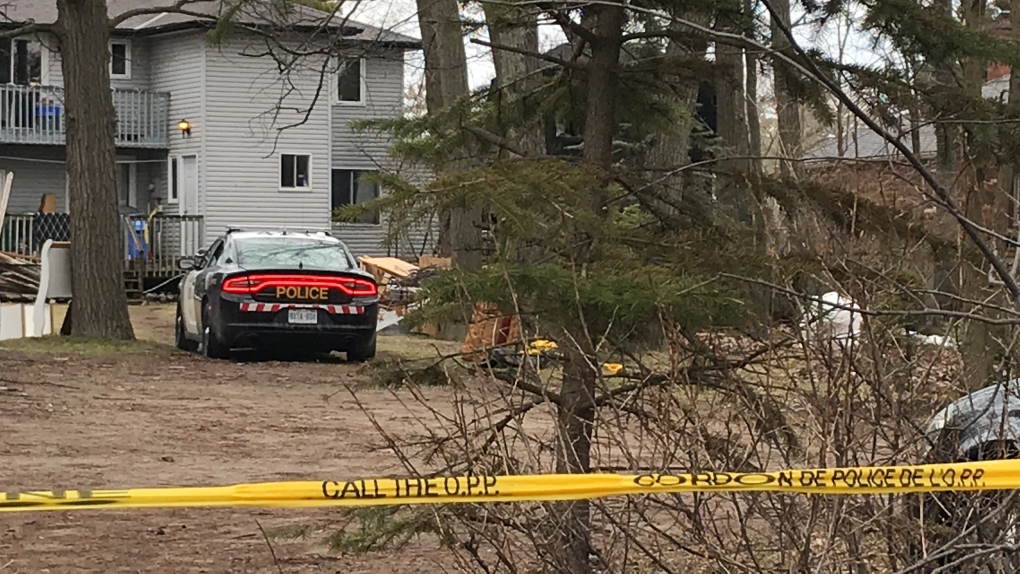 BARRIE, ONT. -- Provincial police say an arrest has been made in relation to a baby's death in Wasaga Beach earlier this year.

In April, police responded to a home where they say an 11-month-old boy was in distress. He was rushed to the hospital where he was pronounced dead, police say.

According to police, the child's mother, 39-year-old Jennifer Marie Morales, has been charged with

Morales is scheduled to appear at a Barrie court on Wednesday.