Vigil planned to remember women who lost their lives to violence 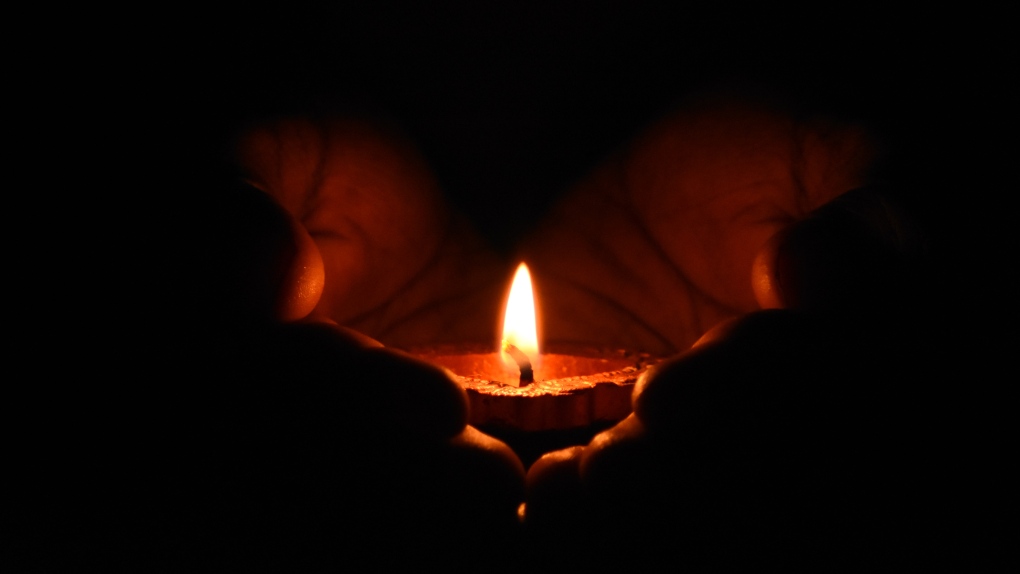 Photo by Dhivakaran S from Pexels

The Barrie Women and Children's Shelter will hold a virtual vigil on Monday to honour women who lost their lives to gender-based violence.

Dec. 6 marks the National Day of Remembrance and Action on Violence Against Women, acknowledging the women who lost their lives at Polytechnique Montréal in 1989.

"It was a horrendous crime that should have never happened," Premier Doug Ford posted to social media Monday morning. "Today, we remember the 14 victims who were killed simply because of their gender."

Candlelit vigils will be held across the county for women who have faced or continue to face gender-based violence.

Each year, the national day recognizes the women who have lost their lives while also acknowledging that there is still a great deal of work to be done.

The vigil can be observed through the shelter's social channels at 11 a.m.

Over three decades ago, a gunman entered École Polytechnique de Montreal, killing 14 promising engineering students – because they were women. Today we remember these women and raise awareness as the issue of violence against women and girls still remains in our society. pic.twitter.com/5bKyNOfqiR