Michael Berger and his company Tag helped police find over 50 stolen vehicles in Ontario and Quebec, all equipped with trackers thieves can't seem to crack.

The technology recently led police in Mississauga to a truck loaded with two stolen vehicles inside its container.

"They picked up the truck going northbound on the 427," Berger said. 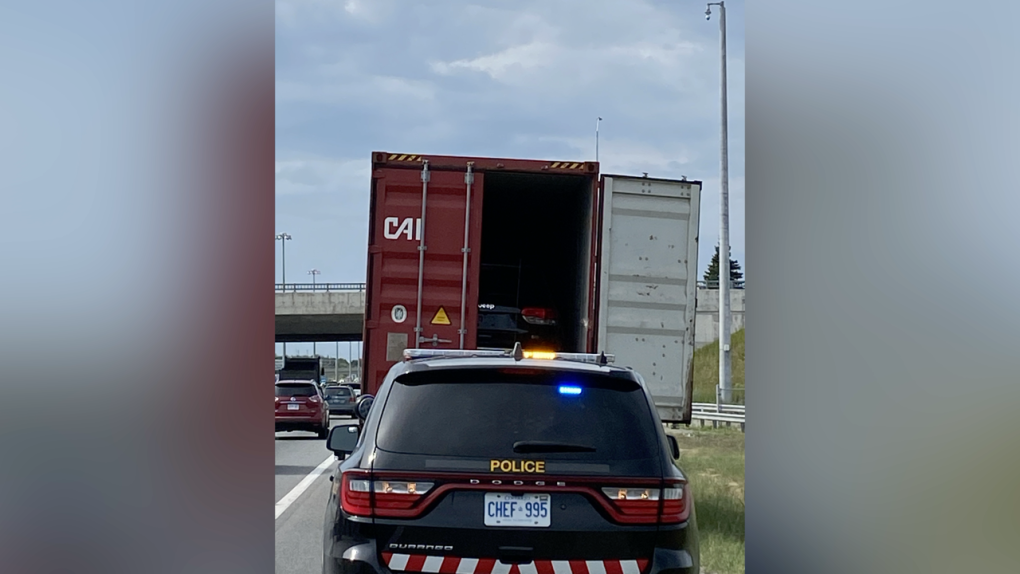 A stolen black Range Rover was recovered from the back of a transport truck container on Highway 427. (Courtesy: Michael Berger)

"There are quite a few dealerships across the GTA that are having vehicles stolen right off their lot," he noted.

"A Grand Cherokee, a used Range Rover and a brand new Ram TRX."

Shivers said the thieves booked an appointment, drove up in a black Range Rover with Manitoba plates and then took off with the white Range Rover. 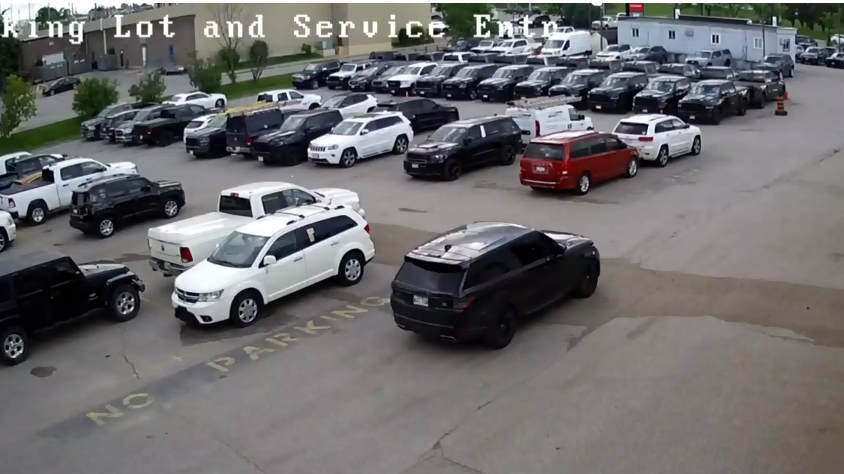 York Regional Police report a 43 per cent spike this year in vehicle thefts; since 2019, the service reports carjackings across the GTA have more than doubled.

The Newmarket dealership is now installing Tag systems in its vehicles to protect the business and its customers.

"At $999 per vehicle, it's going to protect the consumer for sure," Shivers noted.

Meanwhile, York Regional Police is leading a task force with the OPP and Toronto police to prevent drivers and car dealerships from becoming victimized.