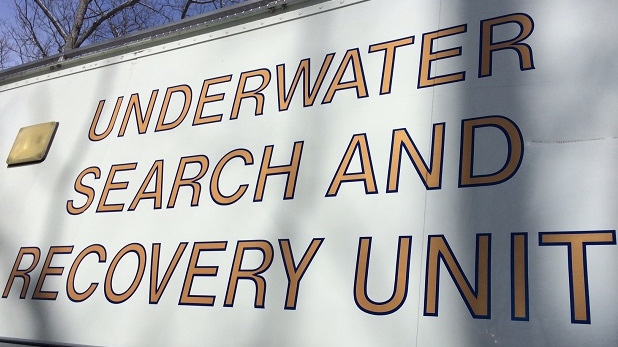 BARRIE, ONT. -- The body of a 20-year-old North York resident has been recovered from Pigeon Lake in the city of Kawartha Lakes.

The Underwater Search and Recovery Unit (USRU) was out looking for the missing canoeist again on Wednesday after police were notified around 9 p.m. on Tuesday of five people who were in a canoe that capsized.

Four of the five occupants were found by a boater shortly after and taken to shore.

Police said none of them were wearing life jackets.

The USRU found the body of the canoeist on Wednesday afternoon.