Two teens are facing first-degree murder charges in connection with the stabbing of a 14-year-old boy in Hamilton yesterday.

Police say they arrested an 18-year-old man and a 14-year-old boy, both from Hamilton, who will be charged later today.

Investigators say another youth was arrested yesterday evening in connection with the death, but he was later released without conditions. 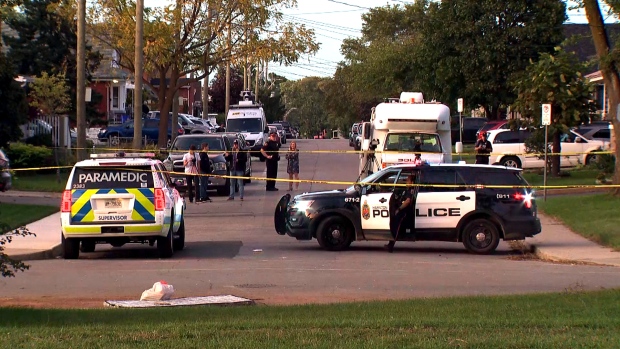 Police say they still haven't found the weapon used in the stabbing.

Investigators have said the boy was stabbed outside of his high school just after 1 p.m. on Monday.

They say the incident happened in front of the boy's mother.

Investigators say the victim's name won't be released at this time, and the younger accused can't be identified under the Youth Criminal Justice Act.

This report by The Canadian Press was first published Oct. 8, 2019.