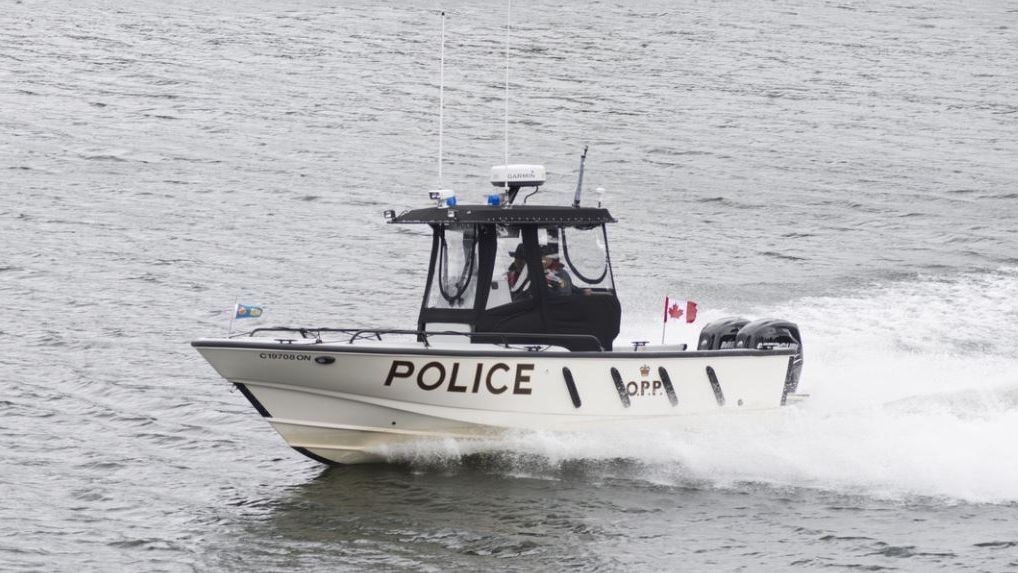 BARRIE, ONT. -- Two people had to be rescued from Georgian Bay in Collingwood after their boat sank, leaving them stranded in the water.

The OPP Marine Unit arrived within minutes of the distress call to find debris from a vessel and a man and woman in the water about one kilometre from shore.

Police say their 14-foot vessel lost power and started taking on water as heaving waves crashed over the boat.

OPP reminds residents of the importance of having safety equipment on board a vessel in case of an emergency, including life jackets or PFDs.

"In this case, if the operator failed to have a proper sound signalling device, the situation may have become tragic," Huronia West OPP stated in a release.

There were no injuries reported, and police safely brought both individuals back to shore.