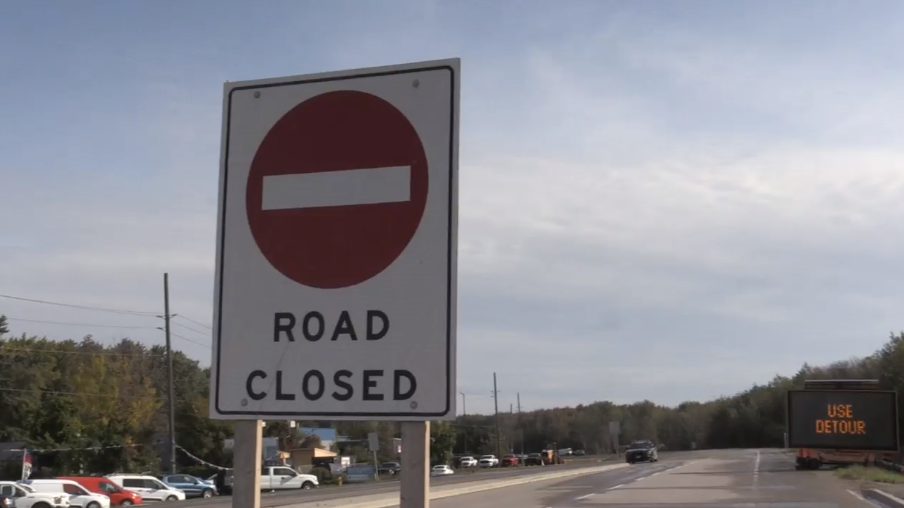 Two people were taken to hospital after a head-on crash Monday morning on Dunlop Street West in Barrie.

Barrie firefighters had to extricate a male driver from one of the vehicles, and it's believed he is in serious condition in the hospital.

The female driver in the second vehicle was also taken to the hospital.

Police closed Dunlop Street West between Tiffin and Ferndale for the investigation.