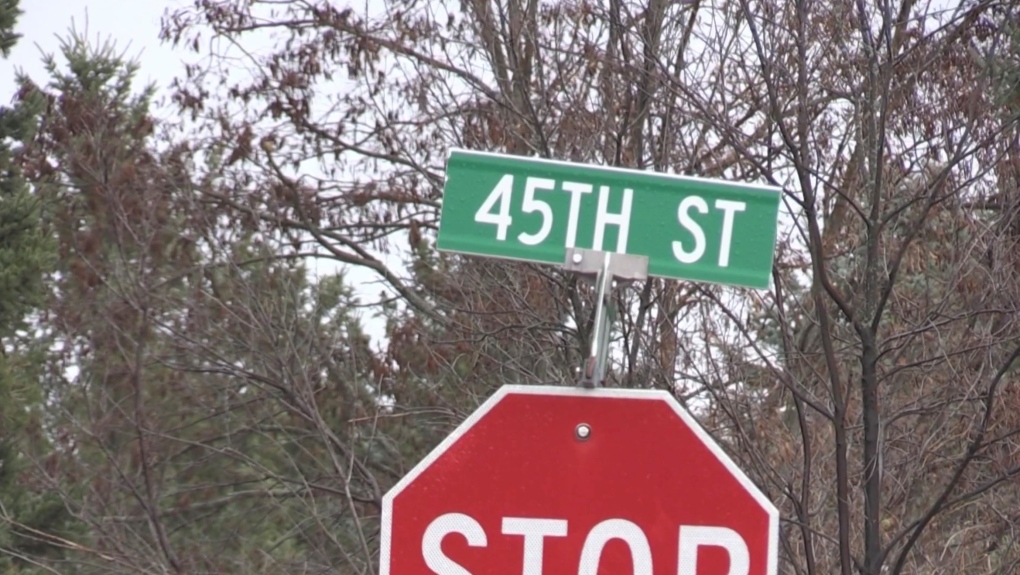 BARRIE, ONT. -- Huronia West OPP is sharing a harrowing story in which two people were kidnapped, held captive and assaulted.

Police say they were called to a gas station near Stayner on Sunday morning. That’s where they found a man and a woman in distress.

Investigators allege the pair had been held against their will at a home on County Road 7 in Clearview Township, though it is not clear for how long. Police could not say Monday why the victims may have been grabbed, how they were kept in the home, or under what kind of conditions.