Two men were airlifted in critical condition to a trauma centre after a house explosion in Zephyr, northwest of Uxbridge.

Police say a maintenance repairman and the homeowner were inspecting a furnace that was installed last week when the blast happened on Tuesday evening.

The men, one in his 20s and the other in his 50s, remain in hospital with life-threatening injuries.

Police say no one else was in the home at the time. The structure sustained significant damage. 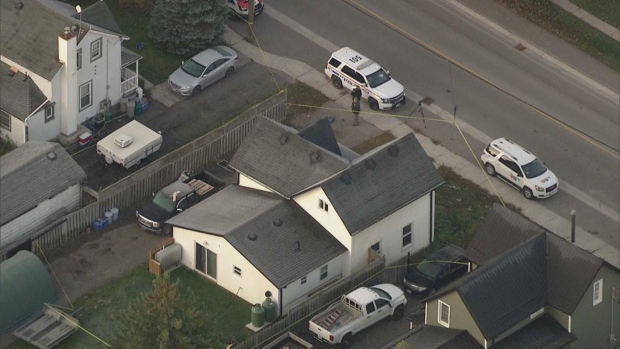 The cause of the explosion is unknown, but police believe it was related to the furnace.

The Ministry of Labour and the Ontario Fire Marshal are investigating.