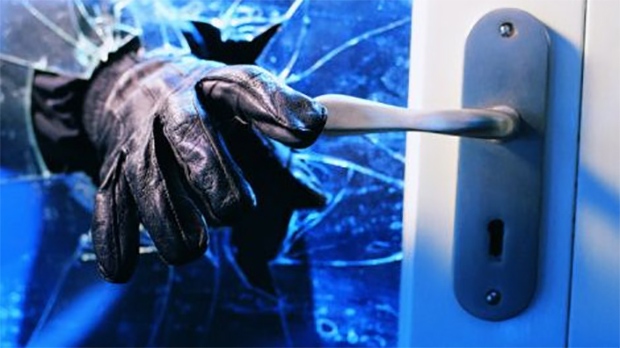 Police confronted two men accused of breaking into a house in Kawartha Lakes on Wednesday.

Provincial police say officers received a call about a break-in in progress at a residence on Sugar Bush Trail. They say the house was unoccupied at the time.

Two Fenelon Falls men were arrested and charged with multiple offences, including break-and-enter and mischief.

Both are scheduled to appear in court next month.