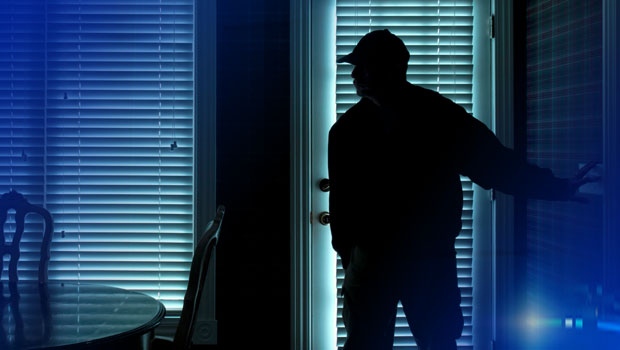 Officers were called to a home on Poyntz Street on Wednesday night for a break-in that was in progress.

Police arrested a 23-year-old Penetanguishene man and charged him with several offences, including theft under $5,000 and trespassing.

Police responded to another report of a break-in on Thursday night on Peel Street.

They arrested a 50-year-old Tiny Township man. He faces charges of break-and-enter and failing to comply with a probation order.

Both of the accused are scheduled to appear in a Midland court in October.