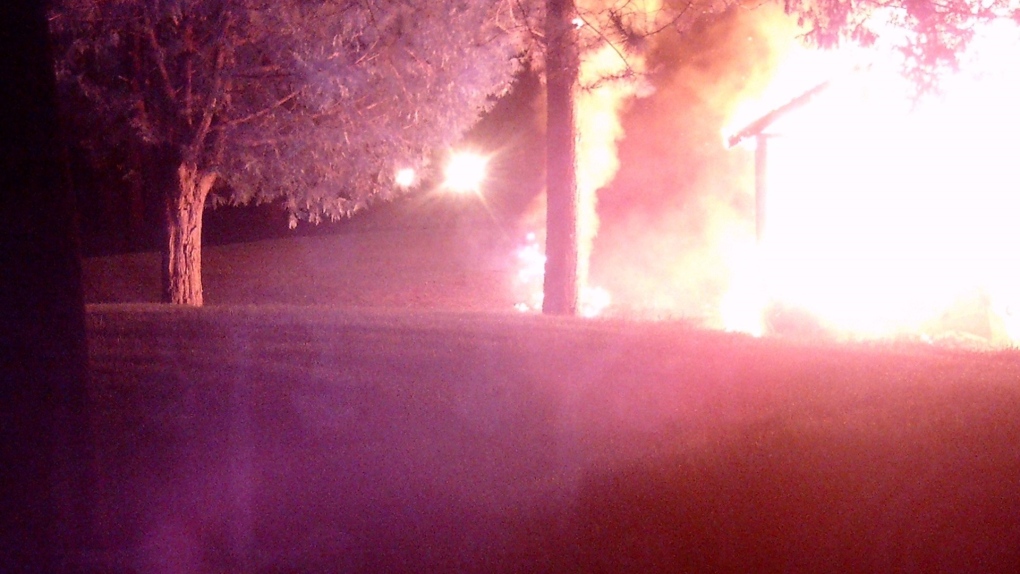 BARRIE, ONT. -- Provincial police are trying to identify two people accused of arson after a shed fire in Ramara Township in September.

The OPP released images of the suspects believed to be involved in the early morning incident on Sept. 15 on Canal Road.

At the time, officials didn't believe the fire was suspicious, but photos captured by a nearby trail camera appear to show two suspects in the area with what looks like a gas can. 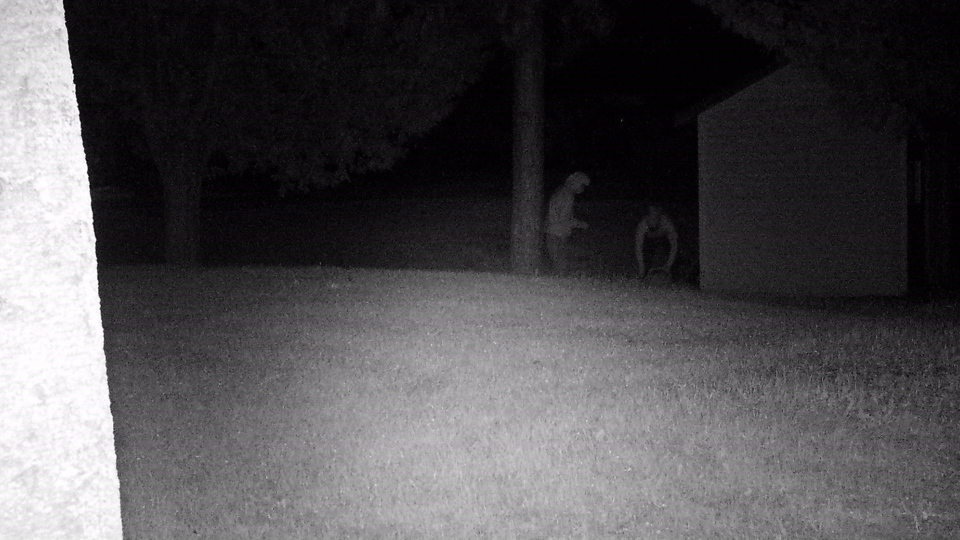 Police are asking anyone with information to contact them or Crime Stoppers.