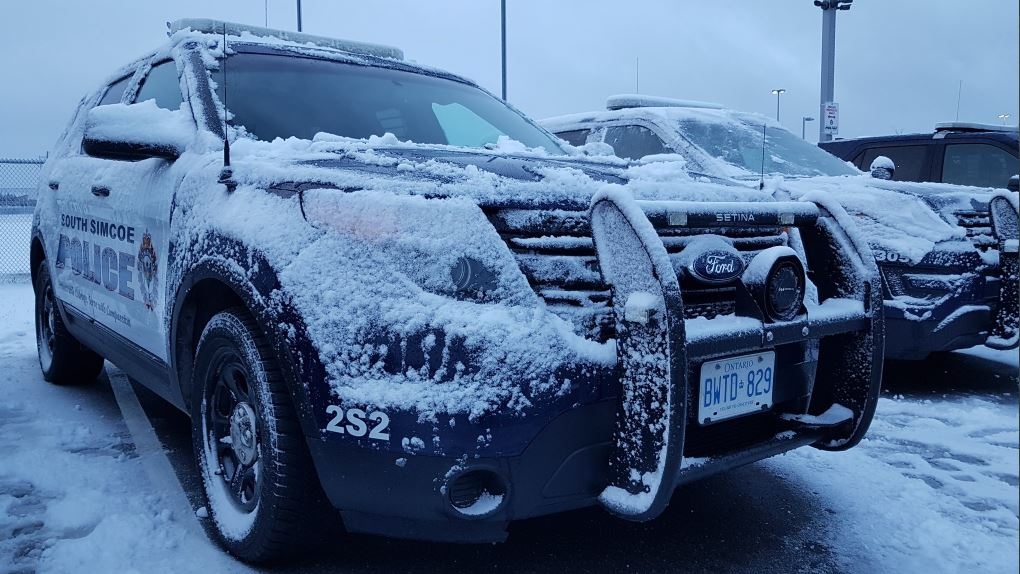 BARRIE, ONT. -- South Simcoe Police are investigating a deadly collision in Innisfil that claimed a Toronto woman's life on Sunday.

Police say a car lost control and slid into oncoming traffic and collided with a pickup truck sending both vehicles into the ditch in the area of Sideroad 5 and Highway 89.

The 22-year-old Toronto woman was pronounced dead at the scene.

Police say the pickup truck driver was not hurt in the crash.

The area was closed for about eight hours for the investigation but has since reopened.

Police are asking any witnesses to come forward.