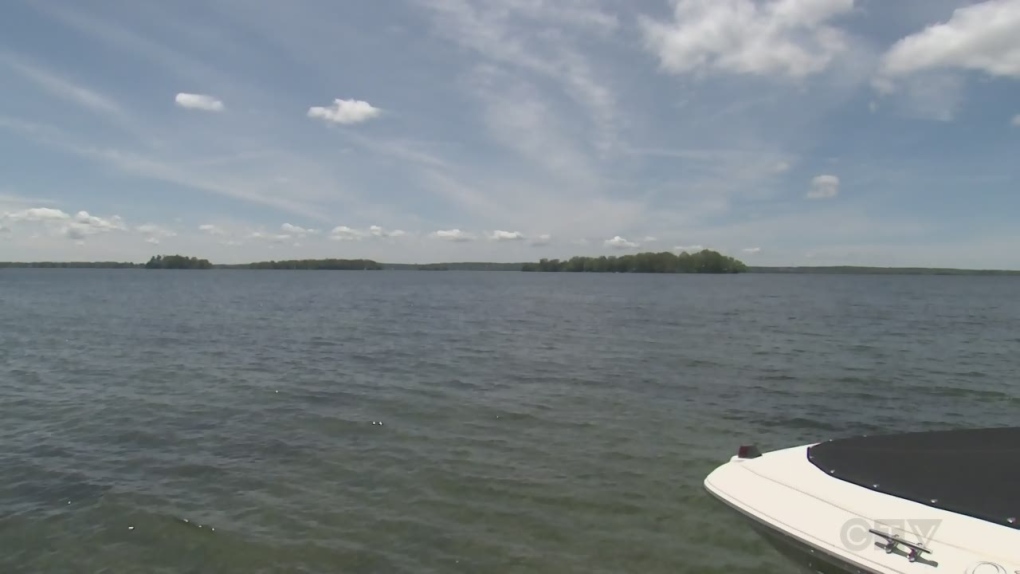 A 25-year-old woman from North York has died after a canoe capsized on Lake Couchiching in Orillia.

Ontario Provincial Police say the woman was inside the vessel with another woman around the same age, when it flipped approximately 100 metres from the shore, off Fawn Bay Road.

Paramedics tell CTV News the woman was pulled from the water without vital signs, and was transported to a hospital in the Orillia area. She was later pronounced dead.

The second woman, who was in the same canoe, was assessed at the scene and treated for mild hypothermia.

OPP Constable Martin Hill says neither of them were wearing life jackets.

The victim’s name is not being released until next of kin are notified, and a post-mortem examination is completed.