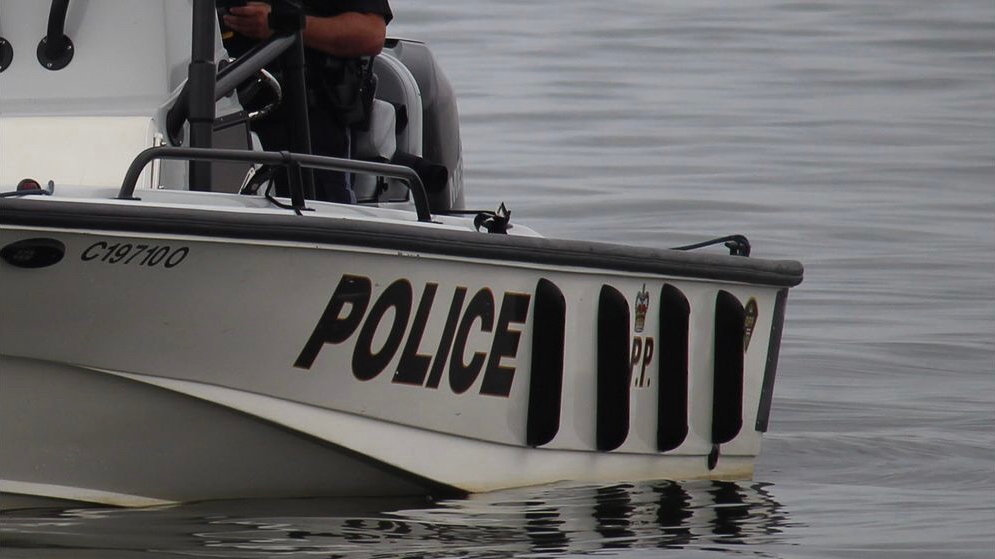 An image of an OPP Marine Unit vessel (Courtesy: OPP)

According to police, officers with the Huronia West Detachment Marine Unit approached a vessel docked at the Sturgeon Point Marina on Saturday afternoon after hearing its engine revving.

Police say, when officers approached, a man was behind the wheel of the boat, moving the throttle back and forth while still attached to the dock.

According to police, officers noticed numerous indications of impairment, including difficulty turning the key when the man was asked to shut off the boat.

After a search of the vessel, police say officers found several plastic baggies and drug trafficking-related paraphernalia. A purple and white substance and $2,120 in cash were also found.

Nicolino Evangelisti of Toronto was arrested and faces multiple charges including:

He was held for a bail hearing on July 5.