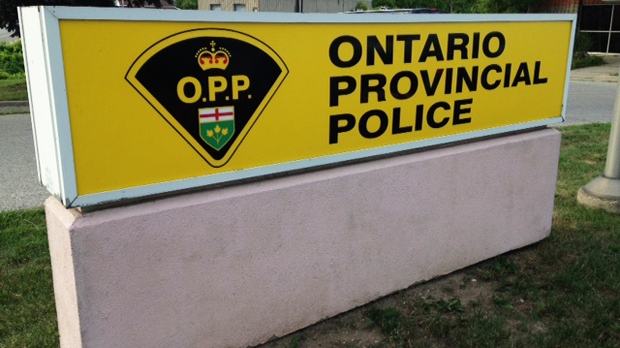 Three people have been charged in connection to a fire outside of a business in Orillia last month.

Emergency crews were called to a business on Atherley Road and Gill Street on Aug. 12 after a fire broke out. After a month long investigation, the OPP arrested three men in connection to the fire.

The trio were released on a promise to appear before an Orillia court on Oct. 18.