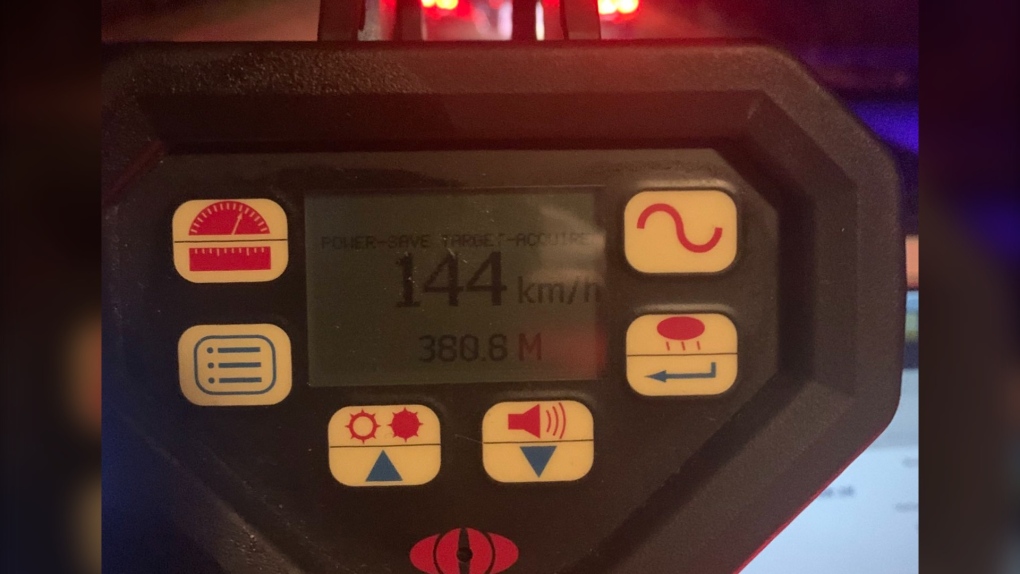 BARRIE, ONT. -- The OPP has charged three drivers with stunt driving on Sunday in the Town of Mono, Ont.

According to Dufferin OPP, it received several complaints that drivers were speeding in the area of Airport Road.

All three had their driver's license suspended and vehicles impounded for one week, according to police.

They are expected to appear in an Orangeville courtroom.