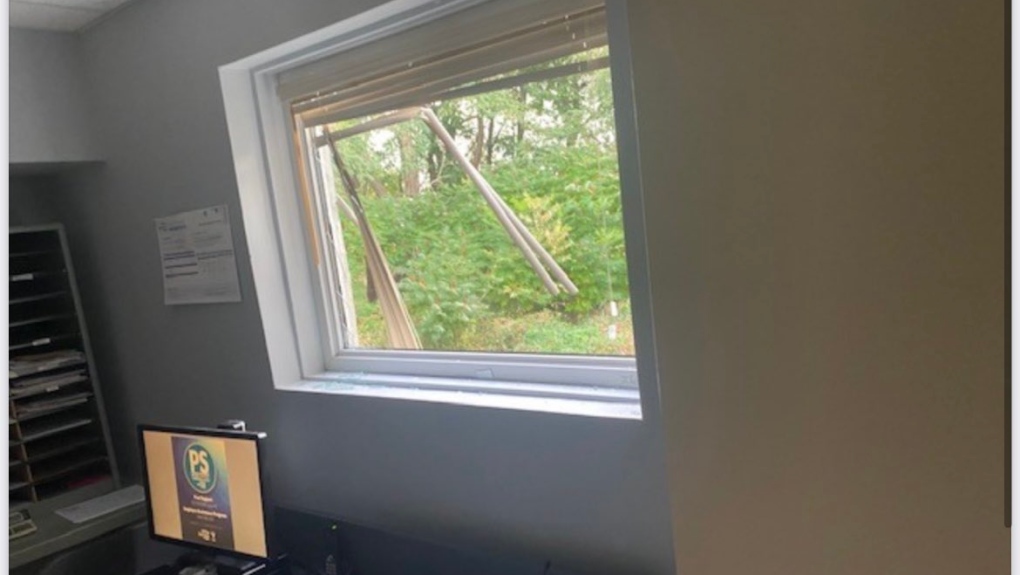 The ambulance bay on Bayfield Street in Barrie, Ont., was allegedly broken into on Tues., Sept. 27, 2022 (OPP)

According to officers, the boys, believed to be between 13 and 15 years old, broke into the facility on Bayfield Street on the Springwater Township border around 5 p.m. on Tuesday.

Police did not disclose any damages, but a picture posted by OPP on social media shows a broken window.

OPP says the boys entered through a back window and fled as the crew returned to the bay. 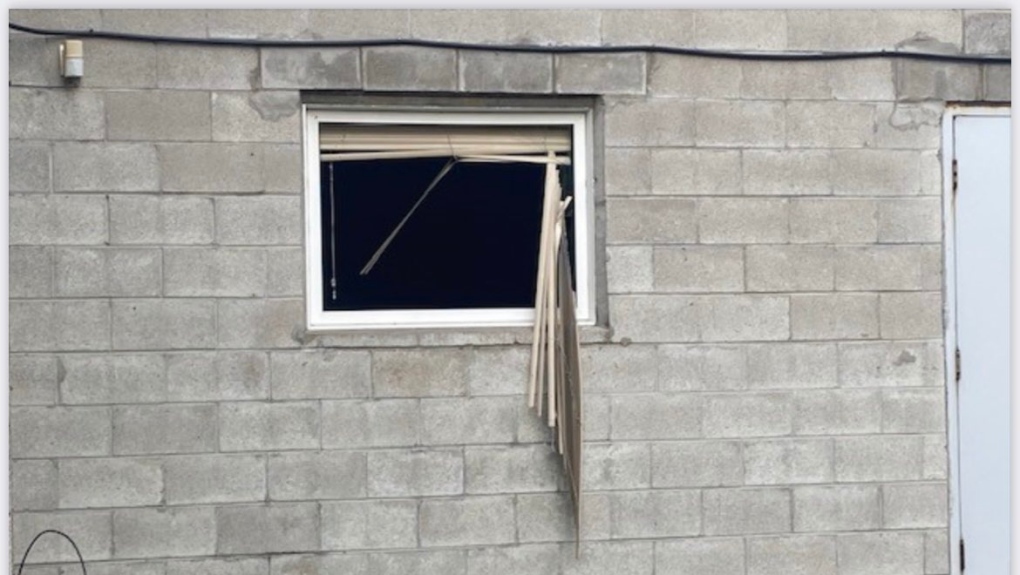 The ambulance bay on Bayfield Street in Barrie, Ont., was allegedly broken into on Tues., Sept. 27, 2022 (OPP)

The first has straight red hair parted in the middle above the ears. He wore a black v-neck t-shirt, black track pants and running shoes. He was carrying a black and purple backpack.

The second has brown, shoulder-length hair and wore a grey zip-up hoodie with black track pants. He was carrying a black and grey backpack.

The OPP encourages anyone with information to contact the Huronia West detachment at 1-888-310-1122 or Crime Stoppers.