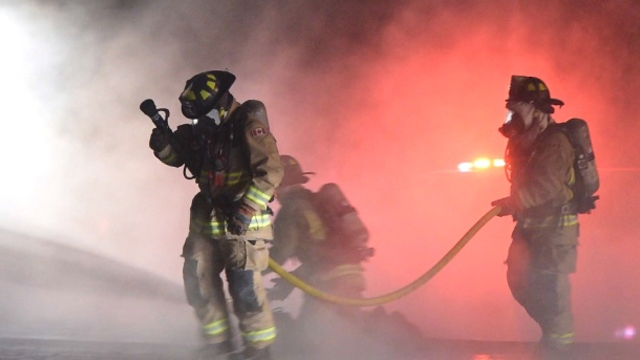 Three bodies have been found after a residential fire happened early Monday morning on Robins Road in Strong Township.

The Ontario Fire Marshal is investigating.

Police are waiting on autopsy results to identify the bodies.

The cause of the fire is still to be determined.