Threat against school in Gravenhurst results in teen's arrest 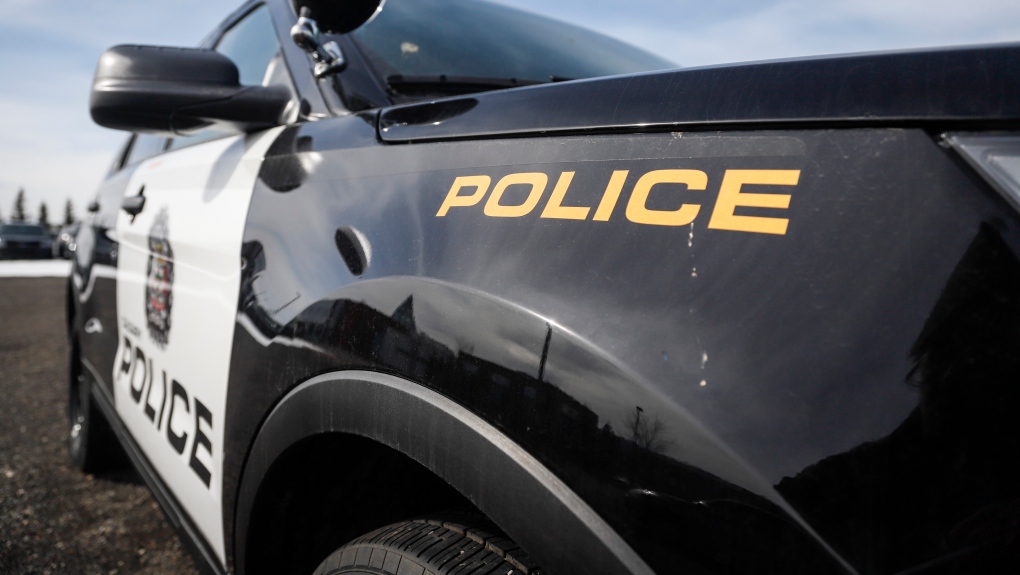 BARRIE, ONT. -- One person was taken into police custody following a hold and secure at two public schools in Gravenhurst Wednesday.

Bracebridge OPP says a young teen made "concerning comments about potentially committing an act of violence" at a local high school.

The school board took action by placing both Gravenhurst Public School and Gravenhurst High School into a hold and secure while officers investigated.

Schools lock the doors and no one is permitted in or out of the building during a hold and secure procedure.

Provincial police say the suspect was apprehended at a Bracebridge high school, and there is no threat to public safety.

Classes resumed a short time later at both schools.

Police are continuing to investigate.