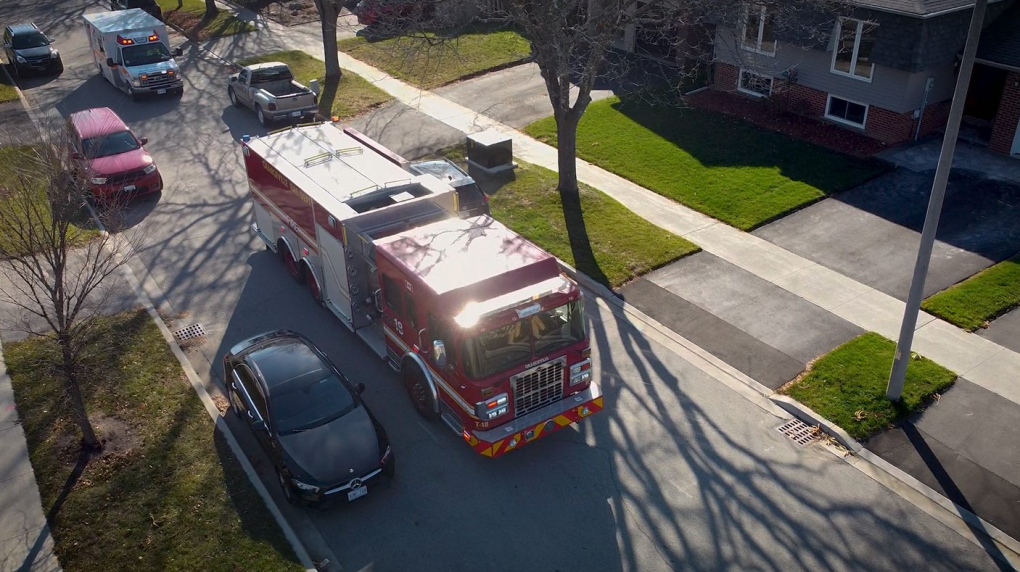 Orangeville residents may find parking on most streets limited in the coming months as the town shifts to one-sided street parking.

Starting January 3, a new bylaw will deter vehicles from parking on either side of most town streets to provide easier access for emergency vehicles.

"In the past, we have seen situations where emergency services vehicles have been unable to get down streets where vehicles are parked on both sides," stated Tim Kocialek, general manager of infrastructure services.

The town will take a phased approach to give residents time to adjust to the new parking rules.

While motorists are strongly encouraged to follow the regulations, the town says tickets for violators won't start to be issued until the spring.

Once in effect, signage will alert drivers that parking on the side of the street where fire hydrants are situated is restricted.

The changes will not affect certain areas, including Broadway.

Winter parking restrictions remain in effect from December 1 to March 31.