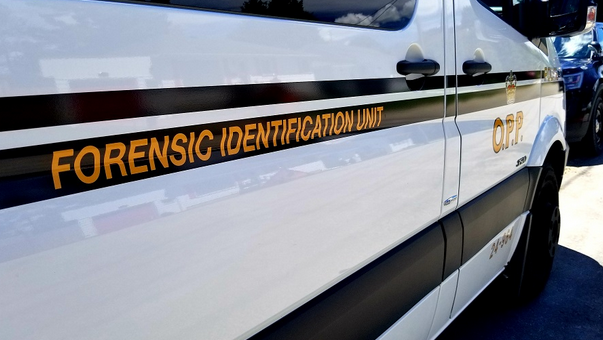 Three Huntsville residents have now been arrested in connection with the discovery of human remains over the weekend.

Provincial police say a 37-year-old man is charged with accessory after the fact for the offence of indignity to human remains and failure to comply with an undertaking.

Two other people face similar charges after someone reported finding human remains on a property near Gryffin Lodge Road, north of Hares Road in Huntsville.

A 53-year-old woman was arrested on Monday and charged with accessory after the fact for the offence of indignity to human remains.

On Sunday, a 56-year-old man was taken into custody and charged with indignity to human remains.

A forensic team is trying to determine the identity of the deceased person.

Police have not said whether the three accused know each other.

There is a court-ordered publication ban in place.

Investigators ask anyone with information to call the Huntsville OPP or leave an anonymous tip with Crime Stoppers.