'They will shut you down,' essential construction continues after province adds more restrictions 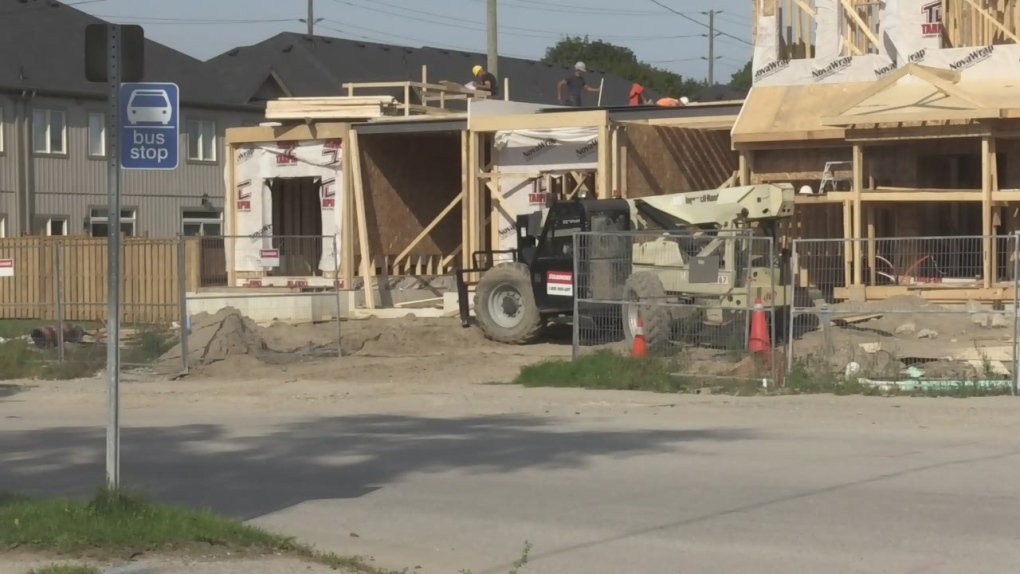 COLLINGWOOD -- Framing crews haven't skipped a beat while building a new house in Collingwood after residential construction was considered essential under the province's latest restrictions on the construction industry.

Premier Doug Ford made the announcement Friday that the province was hitting the pause button on all non-essential construction which went into effect as of Saturday morning as part of his government's effort to control the spread of COVID-19.

The province also announced it would be launching an enhanced provincewide inspection campaign, sending dozens of inspectors and provincial offences officers to about 1,300 construction sites across the province.

The Ontario home builders association says it's critical to allow residential construction to continue so occupancy deadlines can be met, but it has to be done safely, no excuses.

Along with residential construction, work can continue on government buildings, schools and municipal works, and projects that are critical to our health.

However, work on hotels, office towers, and shopping malls is expected to stop after worksites have been secured.

According to construction lawyer Rob Kennaley, many of the rules are similar to those implemented during last year's lockdown, but he says property maintenance is allowed while, at the same time, landscaping projects aren't so clear-cut.

"I think people who lead it and are looking to try to bootstrap or shoehorn their project into one of the exemptions are are pushing the envelope in that regard, might find out the interpretation will go the other way," says Kennaley.

Contractors are encouraged to call the provinces business information line if they are unsure whether their project is considered essential.