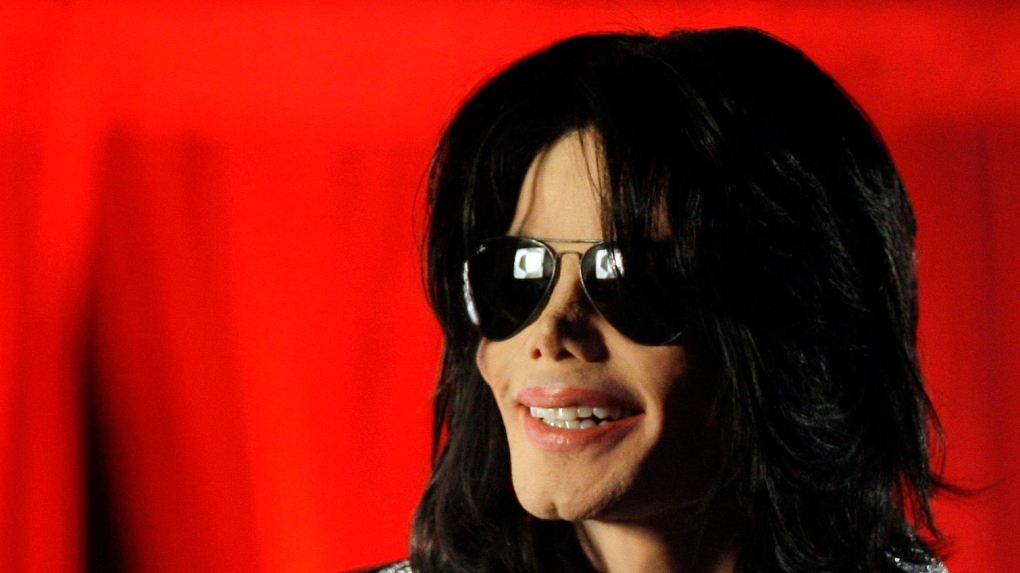 One of the most memorable ‘Simpsons’ episodes featuring a character voiced by Michael Jackson has been pulled from circulation following the release of a new documentary about the late pop star.

The episode in question, titled “Stark Raving Dad,” aired as the show’s third season premiere in 1991. Jackson voiced the character of Leon Kompowsky, a patient who meets Homer Simpson at a mental institution and claims to be the famed singer.

Although Jackson wasn’t credited for his role in the episode for contractual reasons, one of the show’s writers and executive producers Matt Groening confirmed it was the star’s voice behind the character years later.

Brooks said he and the others felt it was “clearly the only choice to make” in light of the explosive allegations against the late superstar. In the documentary, two men claim Jackson sexually abused them as children.

Before his death in 2009, Jackson adamantly denied he molested any children. The star’s family attempted to block the documentary from airing and is currently suing HBO.

Brooks, on the other hand, said he found the allegations made in the documentary heartbreaking and convincing.

“This was a treasured episode. There are a lot of great memories we have wrapped up in that one, and this certainly doesn’t allow them to remain,” he told The Wall Street Journal.

Representatives for The Simpsons did not immediately respond to a request for comment.

The Simpsons producers said it will be some time before the episode is completely removed from all platforms, but they have started the process.

“I’m against book burning of any kind. But this is our book, and we’re allowed to take out a chapter,” Brooks said.

A 1991 episode of “The Simpsons” featuring Michael Jackson’s voice will be removed from circulation, show’s executive producer says, after airing of HBO documentary https://t.co/3BGSEkOF0D

The rumours circled every school playground in the 90s - was M.J. on #TheSimpsons? @Briggs ask the man himself, Matt Groening. #TheWeekly pic.twitter.com/8SSxqhKY7i