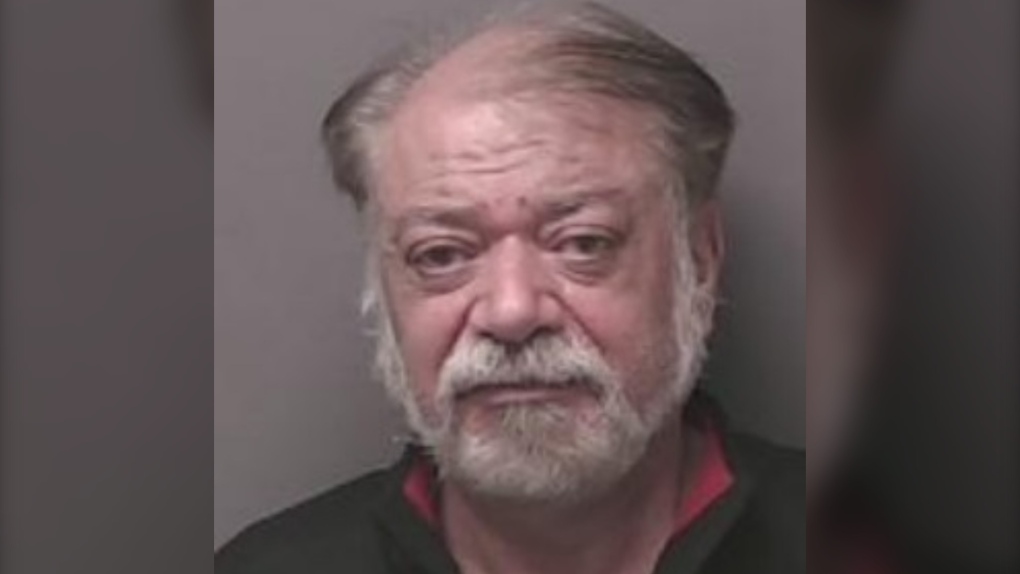 In January, police arrested Dr. Sam Naghibi after a woman reported he sexually assaulted her during a visit to a Newmarket medical clinic.

Since the initial incident was reported, York Regional Police say nine other victims have made similar allegations against the 68-year-old doctor.

Police say the allegations include sexual assaults against a 14-year-old girl and a sexual assault that happened after a victim was "given a potent pain medication injection."

Investigators want to ensure there are no more victims and encourage anyone with information to come forward or leave an anonymous tip with Crime Stoppers.