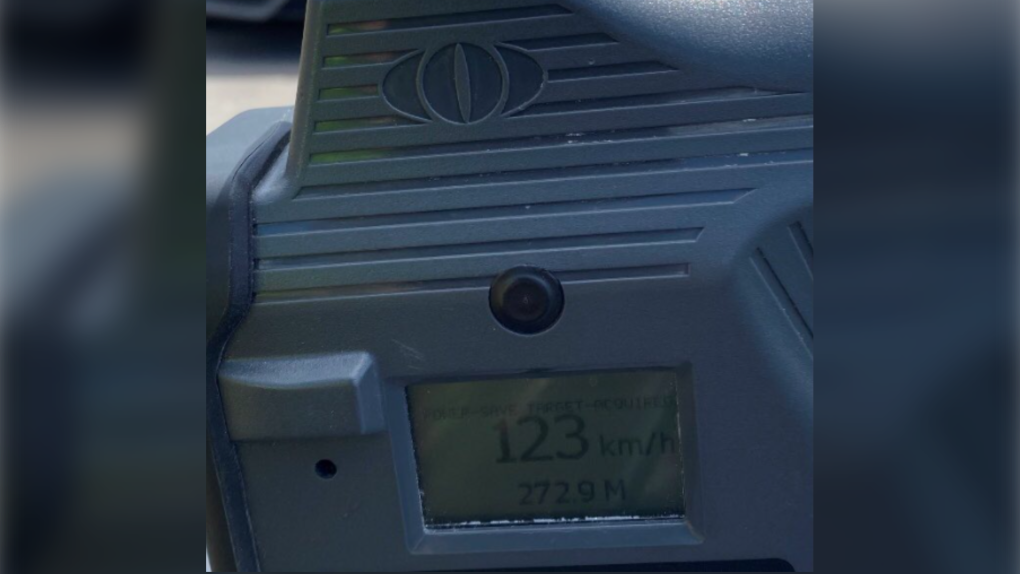 BARRIE, ONT. -- Barrie Police have charged a teenager with stunt driving after being clocked driving more than double the legal limit on a busy road.

The 17-year-old male was stopped Monday afternoon along a 50km/h zone on Big Bay Point Road.

Police who were conducting speed enforcement in the area said the vehicle was travelling at a rate of 123km/h.

The teenager's vehicle was immediately impounded for seven days, and his licence was suspended.