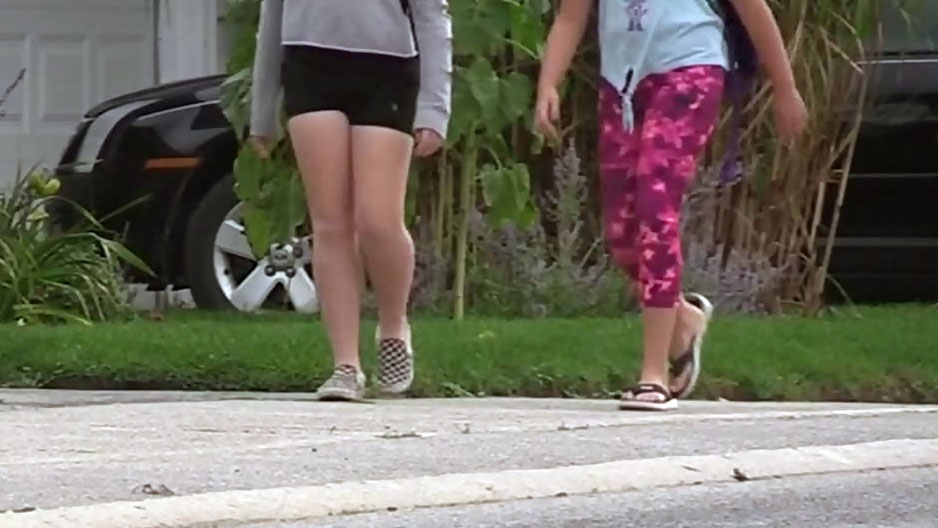 The OPP are investigating after a driver approached females in the Alliston area asking them to get into his vehicle. (FILE)
Barrie, Ont. -

The OPP asks for assistance finding a man after two similar reports of a driver approaching females in the Alliston area asking them to get into his vehicle.

In the first incident, a vehicle approached a woman walking alone in the Tupper Blvd area in Alliston around 1:30 p.m. June 23.

The man driving asked for directions and then requested that she get into his car.

The woman declined and walked away.

In the second incident around noon on Wednesday, two young girls were walking in the Robert and Barrie Streets in Thornton. The suspect approached the girls, offered them candy, and asked them to get into his vehicle. They declined and continued walking.

OPP said the man is approximately 36 years old, of Middle Eastern descent, with dark hair, a moustache and a beard.

The vehicle is described as grey or silver with four doors and tinted windows.

Police are looking to speak to any witnesses in those areas around the time the females were approached. Anyone with information can call police or Crime Stoppers.

Germany's centre-left Social Democrats won the biggest share of the vote in a national election Sunday, narrowly beating outgoing Chancellor Angela Merkel 's centre-right Union bloc in a closely fought race that will determine who succeeds the long-time leader at the helm of Europe's biggest economy.

Businesses, schools and cities to observe National Day for Truth and Reconciliation

Businesses, cities and schools across Canada are preparing to follow the federal government's decision to observe the day, in some cases stepping up because provinces won't.