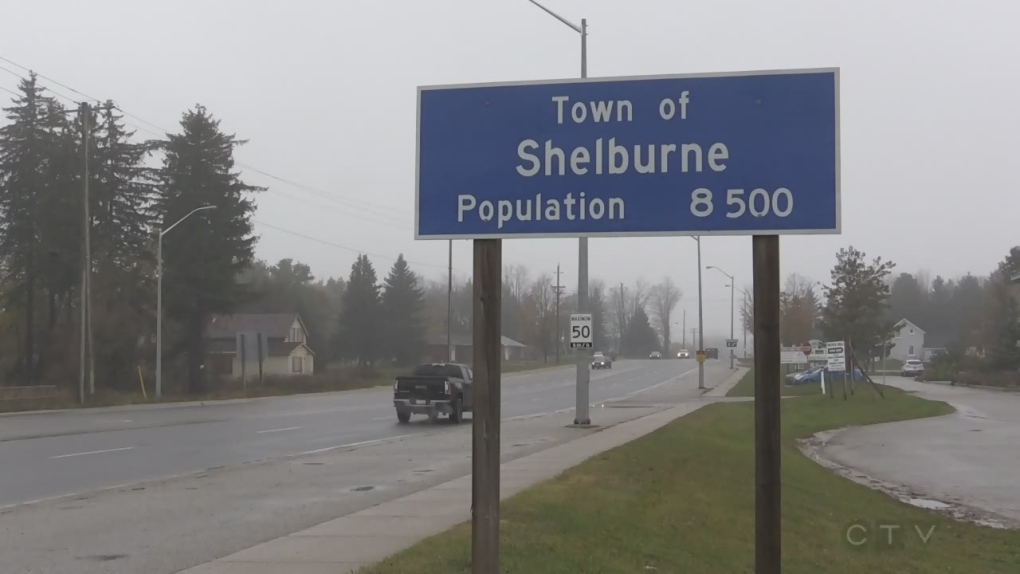 Police say a suspect running from officers tossed a loaded gun during his getaway in Shelburne Monday night.

Dufferin OPP says police were investigating four men in a vehicle on Main Street East when one of the suspects took off running.

Police pursued the man, who they said discarded a loaded Glock 30 handgun that the officers recovered.

The suspect is described as South Asian with a brown complexion, slim build, roughly five feet six inches tall and about 110 to 120 pounds.

He was wearing a red hoody and multi-coloured face mask.

The OPP says the three remaining men fled the scene in a white Land Rover.

Police are investigating the incident and urge witnesses to come forward.