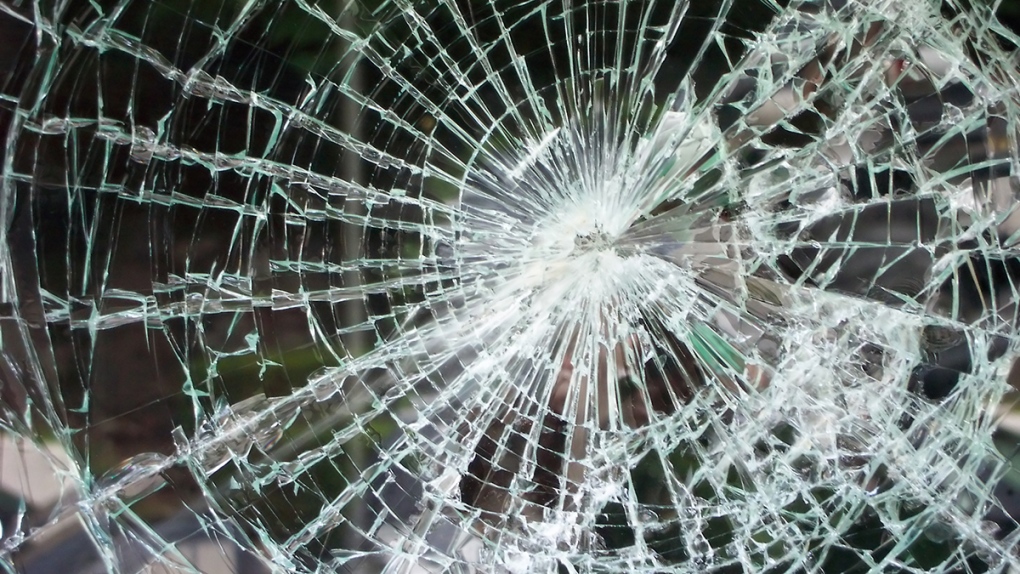 Police say the accused smashed the window and damaged the floor inside a Baker Street house with a rock on April 18.

They say the same suspect returned a week later to the Baker Street home and was on the property with a flashlight. He fled before officers arrived.

Two days later, officers were called to another house on Baker Street after residents reported being woken up by a rock crashing through a window.

Police reviewed surveillance video and set up patrols in the area and say the suspect was arrested when he returned to the Baker Street houses a few days later.

He faces two counts of mischief over $5,000 and trespassing at night.

Police are continuing the investigation and encourage anyone with information or surveillance video of the area to contact them.