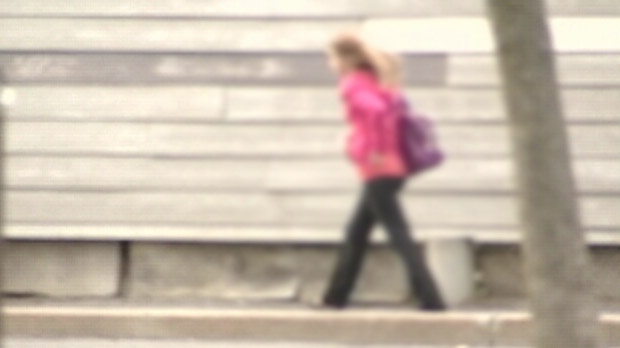 Collingwood OPP warning parents after a student was approached by an unknown man in a van. (STOCK IMAGE)

The OPP says they identified the man, who was driving a van at the time of the incident, and concluded that "there was no malicious intent or criminality involved" after speaking with him.

The investigation is now over.