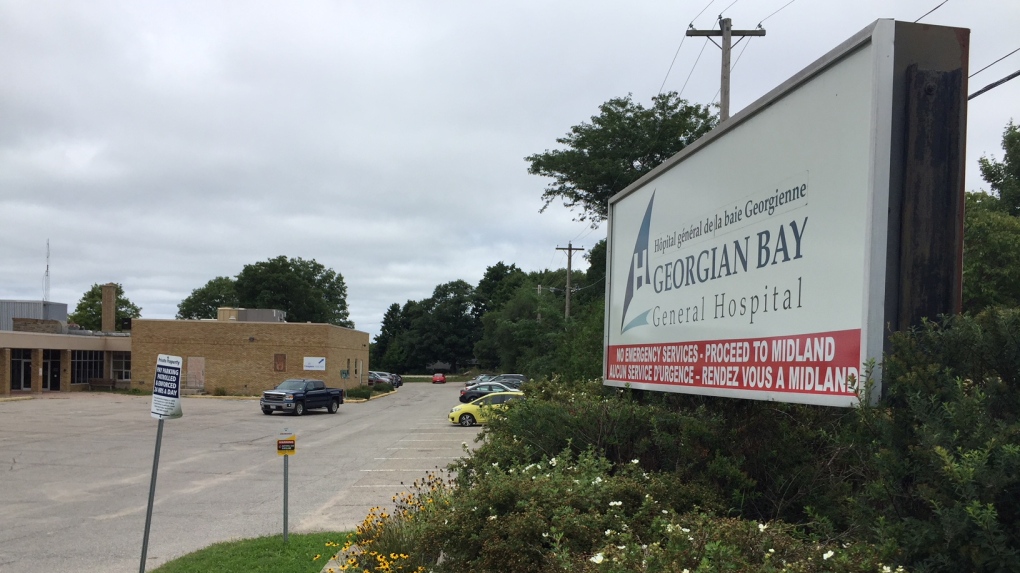 The Penetanguishene site of Georgian Bay General Hospital has had to undergo some air quality testing after staff at the location raised some concerns.

A third-party engineering firm was hired to investigate.

“They found some things like dust, mold, the use of bleach and a buildup of that in the air,” said Gail Hunt, GBGH’s President and CEO.

The air quality analysis showed no immediate concern for the health and safety of patients or workers. Hospital officials implemented a few new measures to improve the quality based on the report.

“There were recommendations that came with the report, so we did some additional air filters, some additional cleaning, isolation of areas that require further investigation.  Next steps also involved our air exchange units being inspected,” said Hunt.

Hunt says the 60-year-old building has long been a challenge.

“We don’t have any concerns for anyone’s safety, but we definitely want to continue with our plans to relocate our programs and our tenants and decommission this building for the long-term.”

Georgian Bay General Hospital officials hope to close the building and relocate programs over the next two years.