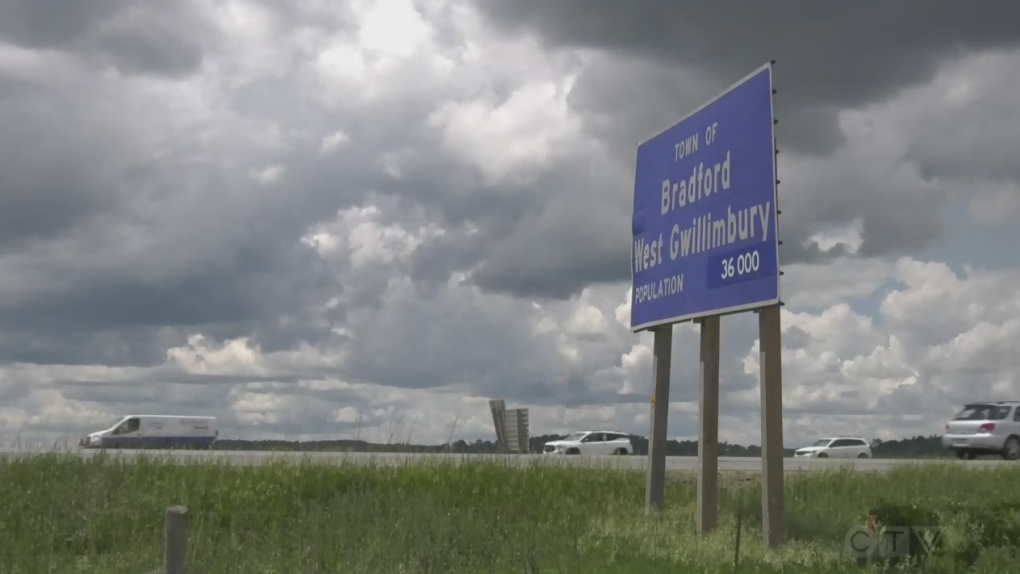 BARRIE, ONT. -- A Bradford man is facing stunt driving, and speeding charges after police clocked him doing 50km/h over the limit in Bradford.

South Simcoe Police say the man was driving at 101km/h along Yonge Street and the 8th Line Monday morning.

A 47-year-old Bradford man had his licence suspended and his vehicle impounded by police.

The man will be in court at a later date to answer to the charges.