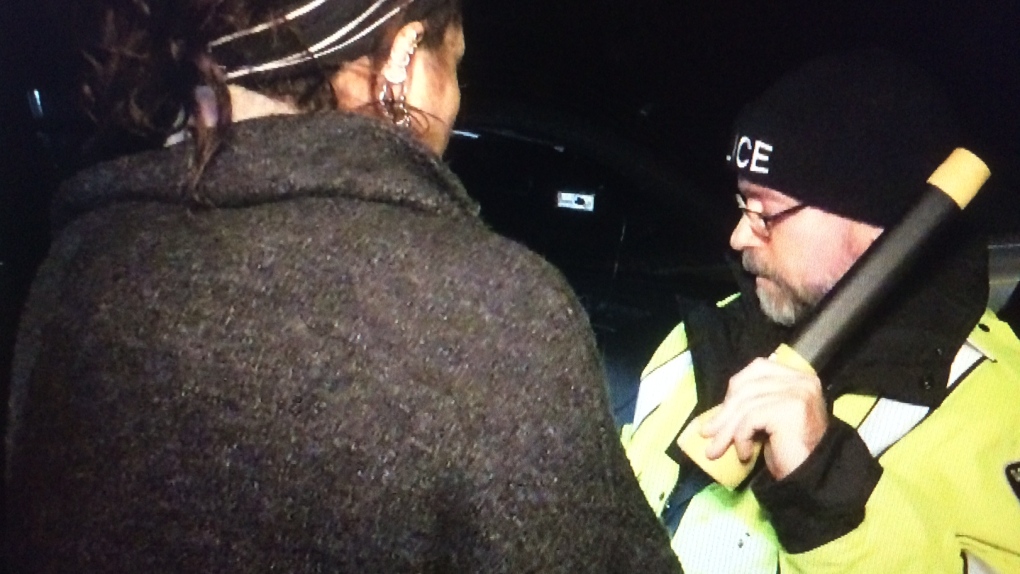 Starting November 27 until January 2, additional officers, wearing masks and gloves, will be out at R.I.D.E. stop checks, ensuring drivers have not been consuming drugs or alcohol.

Police are also urging people to call 911 if they suspect someone is driving under the influence.

South Simcoe Police say they want people to make the right choiced for themselves, their loved ones, and the loved ones of others. With many options available including taxis, and ride sharing apps, they're asking people to plan before they party.

According to police, too many motorists think they can get away with drinking and driving because "they’re only doing down the road a short distance"; adding a bad decision can be life changing.

If caught and convicted, it could mean a criminal record, a substantial increase in car insurance rates, as well as a large fine. A person’s employment could also be affected.

South Simcoe Police will be out most nights of the week at various locations and will stop drivers and, if necessary, administer a breathalyzer test, or a test that can detect cocaine and cannabis.

Police say they are seeing more people impaired by both drugs and alcohol. If anyone refuses the test, they too can be charged.